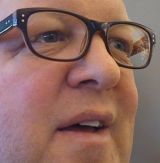 I have a day job working for a financial services company. I received a BS degree from Brigham Young in 1991 and an MBA degree from the University of Phoenix in 2002. I currently reside in north Texas with my wife and four children. I am a frequent blogger on my website, www.taylorsbookpub.com, and "The Fallen Body" is my debut mystery/suspense novel.

What inspired you to write your first book?
I initially thought of writing as a way to make money, and lots of it, but as I did more research, I read time and time again that most writers will never be able to support themselves with their writing alone. That was a sobering thought, but I didn’t want that to stop me from at least trying. I continued to read books about how to write — I bought at least 20-25 books, some of which I have read multiple times — and when I tried it for myself, I felt a real sense of accomplishment when I wrote something that moved people emotionally. It’s that acclamation from other people that motivates me to continue writing.
Do you have a specific writing style?
Yes, I try to write simple sentences, changing the structure to make it easy to follow, and I don’t use big words that most people won’t know the meaning of. I like to think that my dialogue is full of conflict and reflects the characters’ traits and biases. When I write, I try not to create word combinations that would sound foreign if they were spoken out loud. I believe my style of writing is conversational and smooth, and that it conjures up images in the reader’s mind that are specific to that individual, instead of being so descriptive that there is only one possible image that can be thought of.
Read more of this interview. 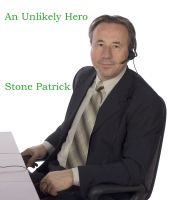 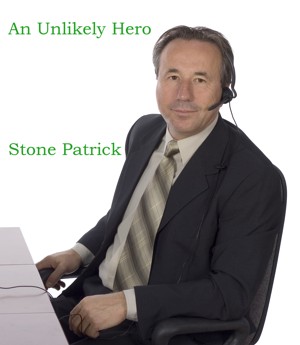 An Unlikely Hero by Tayman International Ventures LLC
Series: Stone Patrick Short Stories. Price: Free! Words: 4,080. Language: English. Published: March 10, 2014. Categories: Fiction » Thriller & suspense » Action & suspense
Lenny Dickerson, an unassuming, unattached 45 year-old, is just trying to get through his disappointing life. However, when caught in the middle of a life-or-death struggle, Lenny inserts himself into the action and takes on the part of a hero, saving the lives of several innocent people while putting himself at risk. His actions created, in himself, an unlikely hero. 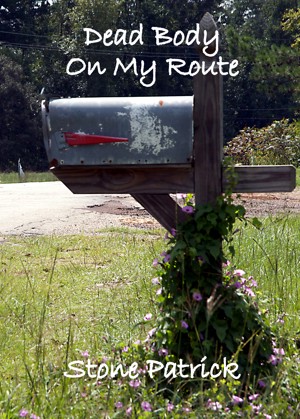 Dead Body On My Route by Tayman International Ventures LLC
Series: Stone Patrick Short Stories. Price: Free! Words: 1,930. Language: English. Published: February 1, 2014. Categories: Fiction » Thriller & suspense » General
Like every other day in his working life, U.S. postal worker Trent Bixby is delivering the mail. But when Mrs. Neibauer's black poodle drops an American Girl doll at his feet, he fears that something terrible has happened. In this short story about a hero who stumbles across an unexpected surprise, the shocking truth about Mrs. Neibauer is revealed and a tragedy is avoided. 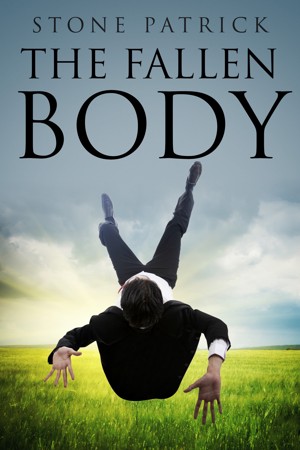 Small-town lawyer Taylour Dixxon befriends Sarah Cockrell Baines, a New Jersey socialite and millionairess. As their friendship begins, Sarah is arrested for the murder of her husband. When Taylour volunteers to defend Sarah, she has no idea that her struggling law practice in sleepy Marlinsville, Texas, will be turned upside down. Taylour’s life will never be the same.

You have subscribed to alerts for Tayman International Ventures LLC.

Would you like to favorite Tayman International Ventures LLC?

You have been added to Tayman International Ventures LLC's favorite list.