John has an extensive health, fitness, writing, business, management, leadership, nursing, filming and marketing background.
From working with Indigenous communities in the Simpson Desert NT, and the Kimberley Region of WA to running a tourist resort on Fraser Island to being the CEO of a not-for-profit community organisation in Brisbane, John’s packed a lot in. He’s also written books and won a range of business awards including the Prime Minister’s Employer of the Year. He’s a popular keynote speaker and a qualified counsellor, working with people from all sections of the community from politicians to CEOs to young people in need.
John has an extensive health, wellness and fitness background having established community gymnasiums and health centres, operated a functional and rehabilitation business, and worked with fitness students at TAFE. In his spare time, he created and produced the Unlikely Travellers documentary (ABC, winner of the Inside Film Award for Best Australian Documentary in 2007 and produced three indigenous films for the Federal Health Department and the Shire of Derby West Kimberley; all of which were subsequently aired by SBS/NITV.
In addition to extensive business and life experience John has a range of qualifications including a Masters in Disability Rehabilitation, Graduate Certificate in Disability, Diplomas in Business, Counselling, and Community Services and Nursing (Endorsed Enrolled Division 2 Nursing meds), Certificate 4 Allied Health Qualifications (Physio & Community Rehab) and Certificates including a TAE LLN411 (Adult Language, Literacy and Numeracy), Royal Lifesaving Society First Aid Trainer and Personal Trainer. Oh… and he’s a qualified plumber too…

Where to find John Hart online 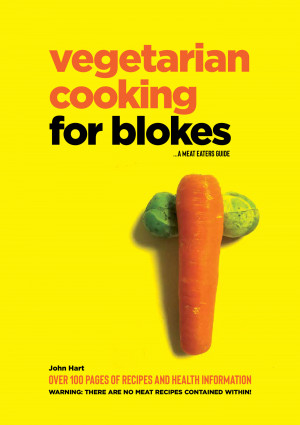 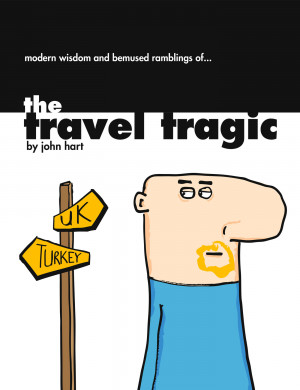 You have subscribed to alerts for John Hart.

You have been added to John Hart's favorite list.

You can also sign-up to receive email notifications whenever John Hart releases a new book.