I have three very talented daughters and live in the middle of Wolf Country (Minden, Ontario, just south of Algonquin Park). My literary interests are wide-ranging except for "chick lit"... I don't do "chick lit". Or "coming of age" stories. Actually, if there are no dragons, time rifts, someone shouting "Warp Five, Mister Sulu!", or explosions every five minutes, it's a bit hard to keep my focus.

Given that, it's a good thing I'm a content writer with a usual deadline of 24hrs, eh? ;)

Where to find Silja Hare online 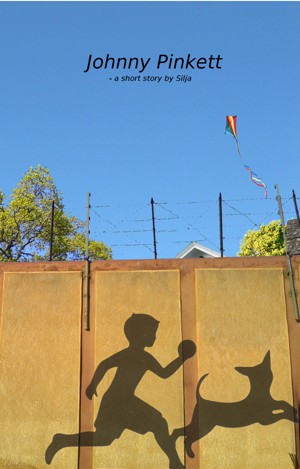 (short story) It's just not fair that a lying, sneaking bully like Chet Cartwright gets a dog and Johnny Pinkett, no matter how hard he tries, cannot pass the qualification exam! 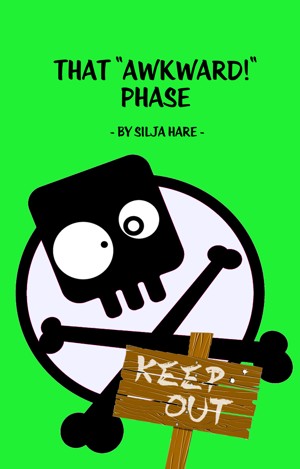 Mom and Dad are starting to worry: Bobby's locked himself in his room! He won't come out and he won't let anyone in! 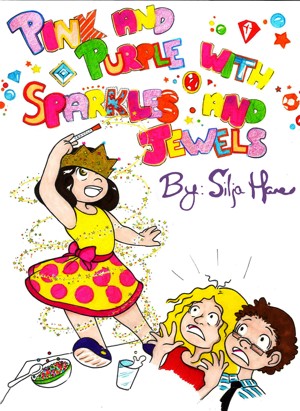 Pink and Purple with Sparkles and Jewels by Silja Hare
Price: $0.99 USD. Words: 1,920. Language: English. Published: October 22, 2012. Categories: Fiction » Children’s books » Fiction
Cover art by Cat Hare. When it comes to decorating Saari's room, Mom and Dad don't always know best (and, sometimes, neither does she!). All proceeds from this book are put toward Saari's RESP (yes, there really is a Saari!). 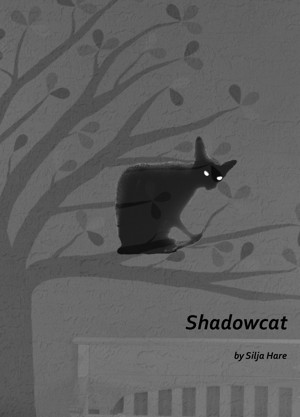 Cats live in the Dayworld - we see them all around us but we don't see all they are. We don't see the Shadowcats prowling the walls at night to protect the most innocent from the worst evil. *note*: don't get too comfortable reading it! 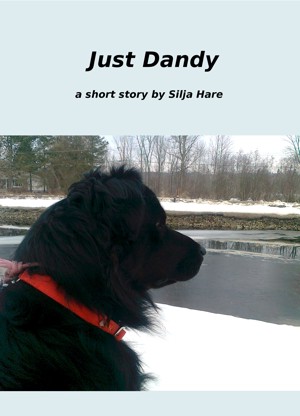 What do you do if you're stuck in the ice and the only help available is a dog that's too smart for your own good?

You have subscribed to Smashwords Alerts new release notifications for Silja Hare.

You have been added to Silja Hare's favorite list.

You can also sign-up to receive email notifications whenever Silja Hare releases a new book.