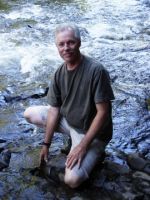 Where to find Tom Kepler online 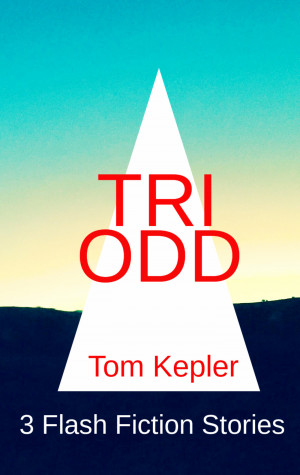 Tri Odd by Tom Kepler
Price: Free! Words: 2,180. Language: English. Published: February 13, 2019. Categories: Fiction » Thriller & suspense » Psychological thriller, Fiction » Literature » Literary
A twist of the knife or turn of the worm, TRI ODD is a free collection of three early flash fiction stories by author Tom Kepler. Enter into worlds best seen with a sideways glance--a school marm, retired from teaching but not from judgment; a stowaway on a spaceship with the odd name of "Adam"; Halloween Eve and a man costumed as a spider . . . or is it the other way around? 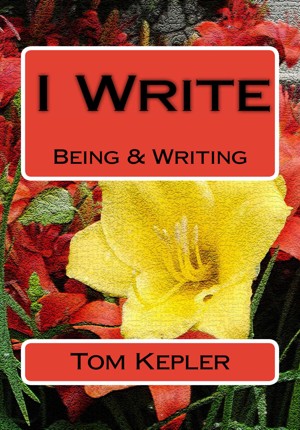 I Write: Being and Writing by Tom Kepler
Price: $3.49 USD. Words: 15,450. Language: English. Published: October 28, 2012. Categories: Nonfiction » Education & Study Guides » Secondary
Composed of articles from the author's writing blog, this book was compiled in order to have a book to use in his high school writing classroom that considers both writing and consciousness, creating an authentic discussion that would model for students how to create their own books for publication. Tom Kepler is a teacher of the Transcendental Meditation program. 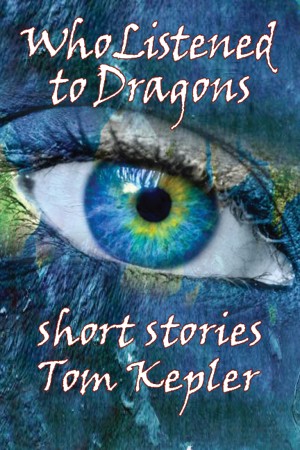 Who Listened to Dragons, Three Stories by Tom Kepler
Price: $0.99 USD. Words: 13,080. Language: English. Published: February 3, 2012. Categories: Fiction » Fantasy » General
Set in the same reality as the fantasy novel The Stone Dragon, three short stories continue the magic of the novel. Two brothers--one the strange one, the other the brother of the strange one, desert and wyrm, river's daughters or river nymphs, soldiers or assassins, retribution or abomination . . . Visit a land where magic makes all things are possible. 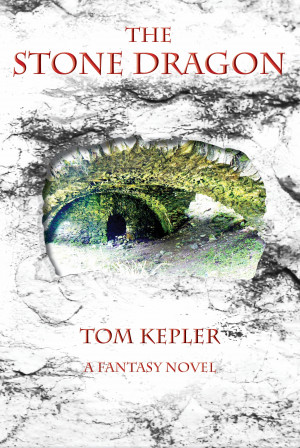 The Stone Dragon by Tom Kepler
Price: $3.99 USD. Words: 97,070. Language: English. Published: September 18, 2011. Categories: Fiction » Fantasy » General
Dream magic is the most dangerous of magics because it is so difficult to control. "The source that is not dreaming, sleeping, or waking...perhaps the salvation of us all. An interesting journey into the creation of reality from the source, enabled by a cup of cabbage tea." 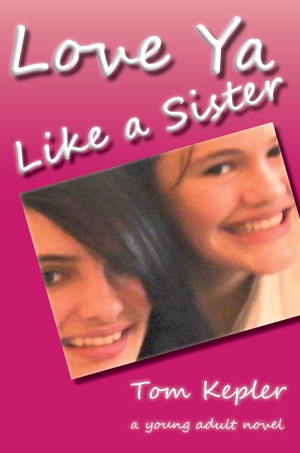 If you want something done right, then do it yourself. At least, that's what people say. But does that include having three girlfriends at the same time--and stealing a car? Love your girlfriend, like your motorcycle? Life can get complicated. You've got to learn what to do when your parents are too busy, too divorced, too drunk, or too dead to help.

You have subscribed to alerts for Tom Kepler.