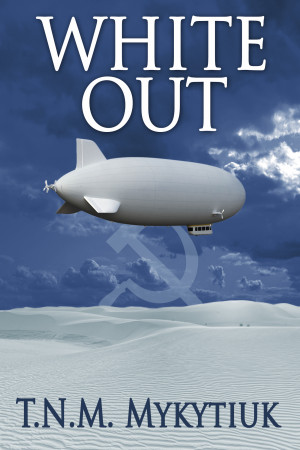 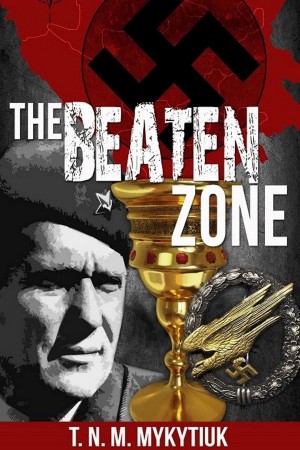 The Beaten Zone by Tom Mykytiuk
Price: Free! Words: 89,080. Language: English. Published: September 12, 2015. Categories: Fiction » Thriller & suspense » Action & suspense
In May of 1943, German paratroops attack the small Bosnian town of Drvar hunting the Yugoslav general, Josep Tito. But the village holds a secret far more elusive than the partisan commander. 54 years later, Rena Moore, the granddaughter of a British secret agent returns to Drvar to fulfill her dying grandfather's last request, only to be trapped in a deadly clash between two old enemies.

You have subscribed to alerts for Tom Mykytiuk.

You have been added to Tom Mykytiuk's favorite list.

You can also sign-up to receive email notifications whenever Tom Mykytiuk releases a new book.