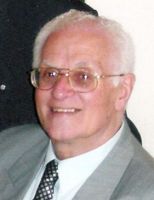 Tony C. Cutajar is one of the most prolific authors of the Maltese islands. Studying at the University of Malta, Hopwood Hall Teacher Training College and the University of London, Cutajar obtained his B.A. in English and French, then continued studying Shakespearean literature at Stratford-upon-Avon and French at the Sorbonne. Cutajar taught English as a schoolteacher in Bournemouth and Manchester, UK, for many years. He is best known for over 100 published fiction and nonfiction works, including children’s books and textbooks. His radioplays and serials have been broadcast for several years on National Public Radio and Television, some of which have also won first place in various drama festivals.

Cutajar was Councilman, then Mayor, of the town of San Gwann, Malta. He is presently the President of the Friends of Australia Association. In the latter capacity, Cutajar was twice awarded the Fairfield Council Shield and also the Medal of the Order of Australia by the Governor General Quentin Bryce, for services rendered to Malta-Australia bilateral relations. Cutajar is also Chancellor of the Order of Saint Lazarus of Jerusalem, in which capacity he was awarded a silver medal by the Grand Master of the Order for his service to those suffering from leprosy in third-world countries 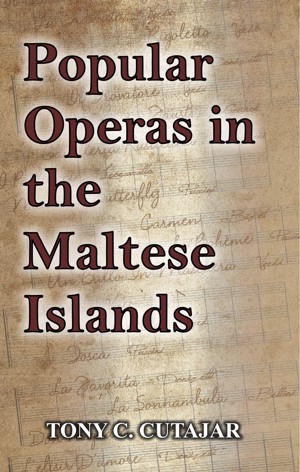 Popular Operas in the Maltese Islands by Tony C. Cutajar
Price: $4.99 USD. Words: 28,320. Language: English. Published: August 27, 2013 by FARAXA Publishing. Categories: Nonfiction » Music » Opera, Nonfiction » Music » General
Operas are one of the most popular elements in the Western classical music tradition. They are an art form which incorporates many of the components of spoken theatre such as acting, scenery and costumes, and even dance. Operas are generally produced in a theatre or in an opera house and accompanied by an orchestra. Here are the 20 most popular operas in the Maltese islands to date.

You have subscribed to alerts for Tony C. Cutajar.

You have been added to Tony C. Cutajar's favorite list.

You can also sign-up to receive email notifications whenever Tony C. Cutajar releases a new book.