Tony Robinson has been quoted by nationally recognized media outlets, such as USA Today, and was featured on the Trinity Broadcasting Network. He was also the co-host of a television series distributed from Atlanta, Georgia. Currently based out of Birmingham, Alabama, Tony Robinson speaks to churches by request on Creation Science, God's criminal justice system, absolute morality, and the sanctity of human life.

Tony is a graduate of a military academy and last served as an Army officer. His last duty was as the Executive Officer and Communications Platoon leader in a Field Artillery Headquarters unit. He currently assists in protecting our national security and community safety. He has held memberships in several professional organizations, including ASIS International (American Society of Industrial Security), the International Association of Bomb Technicians and Investigators, the National Association of Technical Investigators, the Association of Certified Fraud Examiners, and the Federal Law Enforcement Officer's Association.

Tony M. Robinson has degrees in Pastoral Theology and Church Ministries with a concentration in educational ministries. He also has graduate work in geology and taught high school Earth Science. Tony has additional undergraduate studies in the field of Electronic Engineering Technology. He holds both SCUBA and aircraft pilot certification. Many years ago he was in Wal-Mart management, and later Wal-Mart Loss Prevention under Sam Walton. For several years he was a supervisor in the U.S. Postal Service. Tony also served for several years as the Treasurer and member of the Board of Directors of a Coast Guard Employees Credit Union. He has also been an associate producer in the Christian science-fiction movie genre.

Tony Robinson was once among the many thousands of children taken to church via bus-ministries and later worked in the bus-ministry himself. His first church staff position was assistant pastor/youth director for J. Davis, long time associate and co-worker of the late Lester Roloff at a church that Roloff and Davis had planted early in their ministry. Tony also studied under and witnessed door to door with the late Dr. Julian Pope, founder of BEAMS (Bible Education and Missionary Service). Tony Robinson has been a church planter in the past, as well as having served in various church positions over the years. He also hosted a radio program on a religious radio station in Louisiana.

Tony Robinson, with his wife, a Pensacola College graduate and former faculty member, and eight children, assist in pro-life events, including outreaches at abortion mills. Tony was among the Christian men that founded American Right to Life, based in Colorado.

Where to find Tony Robinson online 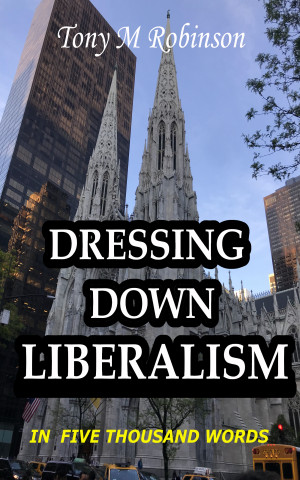 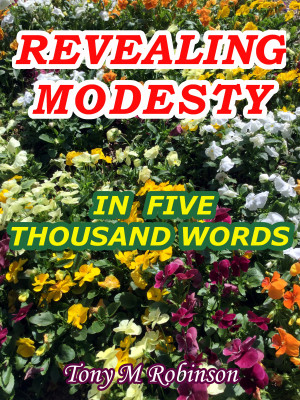 You have subscribed to alerts for Tony Robinson.

You have been added to Tony Robinson's favorite list.

You can also sign-up to receive email notifications whenever Tony Robinson releases a new book.