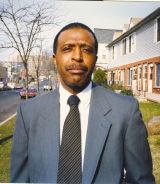 Where to find Samuel Clark online 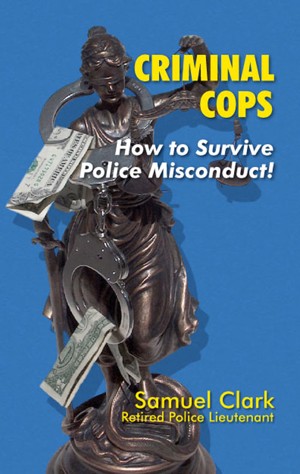 Criminal Cops by Samuel Clark
Price: $1.99 USD. Words: 52,030. Language: English. Published: September 28, 2011. Categories: Nonfiction » True Crime » Organized crime
Criminal Cops was written by retired Newark Police Lieutenant Samuel Clark. Mr. Clark was a member of the Newark New Jersey Police Department for more than 25 years. During his tenure with the department he has written numerous official complaints about serious acts of police misconduct. This book provides suggestions about what to do when you are confronted by the police in certain situations. 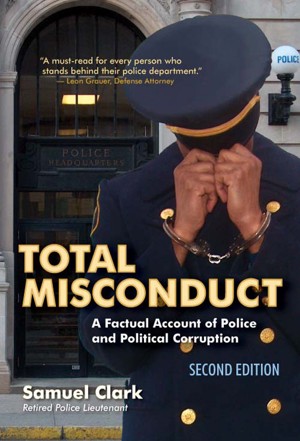 You have subscribed to alerts for Samuel Clark.