Tracy Montgomery is an Emmy Award winning journalist who began her career as an intern with the Today show at NBC. After graduating from Rutgers College, she took a job as a field producer with New York's WNBC then returned to the network serving as an associate producer for the Specials Unit.

Montgomery left television news and completed a master’s degree at Columbia University's Graduate School of Journalism in magazine writing. Her work has been published in several online, local and regional publications. She has also taught journalism at Ramapo College in New Jersey as well as at the College of Mt. St. Vincent in the Bronx. She was the first editor of New Milford Patch, launching the site and covering that community for nearly a year before leaving to spend more time with her family. She recently completed her first novel "Chosen One" and is at work on her second "Burning Embers."

She lives in Bergen County, NJ with her husband Matt and her three kids -- Eve, David & Marisa.

Where to find Tracy Montgomery online 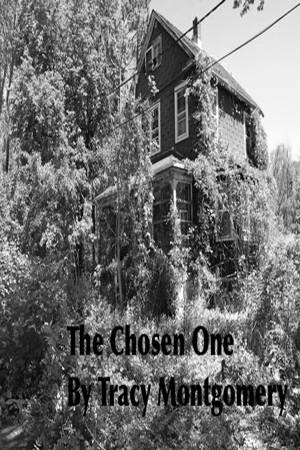 The Chosen One by Tracy Montgomery
Price: $0.99 USD. Words: 98,080. Language: English. Published: February 19, 2013. Categories: Fiction » Romance » Paranormal
Night after night, the man with the piercing green eyes haunts Maeve Evans' dreams. After months of his silent brooding stare, dream man breaks his silence to tell Maeve they will soon meet. Strange things begin to happen to Maeve and she questions who and what she is -- is the man in her dreams the one with the answers? Who were her parents? Who is she really? Could she be the Chosen One?

You have subscribed to alerts for Tracy Montgomery.

You have been added to Tracy Montgomery's favorite list.

You can also sign-up to receive email notifications whenever Tracy Montgomery releases a new book.