Scott grew up in a community called Upatoi, just east of Columbus, Georgia. Living in the country, he learned to appreciate the outdoors and God's handiwork. An engineer by trade, he currently resides in Atlanta, Georgia with his wife, son and daughter. Through his writing, Scott seeks to entertain and encourage others to grow in their faith and in their love for each other.

Where to find Scott Johnson online 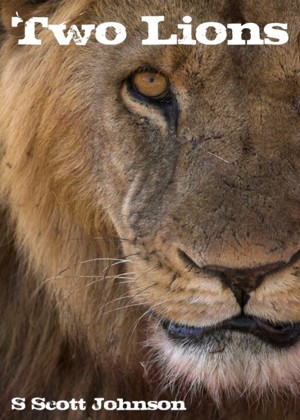 Two Lions by Scott Johnson
Price: Free! Words: 4,290. Language: English. Published: January 16, 2012. Categories: Fiction » Christian » General, Fiction » Christian » Short stories
Men will often fight battles which are not theirs to fight. They may stand in the gap, but they are not alone. An unseen Force lies in wait, coming to their defense. 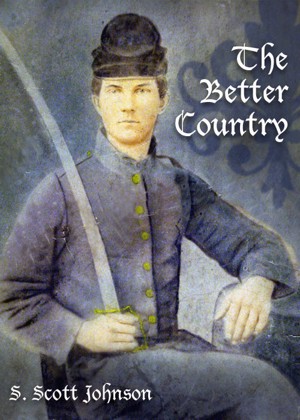 Can men truly know and experience peace? Can nations? Can families? Follow one man's quest for unity, justice and a better existence.

You have subscribed to alerts for Scott Johnson.

You have been added to Scott Johnson's favorite list.

You can also sign-up to receive email notifications whenever Scott Johnson releases a new book.