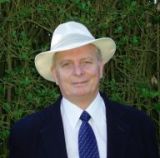 After 20 years living and working in Africa, the Far East and the Middle East, the author returned to the UK and occupied various senior engineering and research posts within the motor and insurance industries before retiring in 2004. He is a widower, has three grown children and likes gardening, writing, cross-country walking, classic British motorcycles and fine red wines.

When did you first start writing?
I was taught to write detailed, accurate technical reports when I trained as a mechanical engineer in my teens and twenties. Later in my career I began to write articles for various learned bodies and discovered that I had the ability to make them sound interesting! My first attemp at writing for pleasure was when I began to record my experiences whilst living and working in West Africa during the late sixties. Later, I pulled all these snippets together and produced my memoir, "The Up Country Man", which I began to write in 1995, recounting my adventures in secessionist Biafra and the outbreak of the Nigerian civil war. It seemed natural to continue to write about West Africa and I have subsequently produced two fiction novels and a compendium of eight not-so-short stories, all set in the imaginary West African country of Nibana.
In which genre do you normally write?
All but one of my books occupy the Action /Adventure genre, including the memoir about Nigeria which also has lots of action and adventure! It just seemed to come naturally to me and reflects the interesting and eventful times I experienced during my working life in Africa, the Far East and the Middle East.
Read more of this interview.

Memories of an automotive engineer by Kenneth C Ryeland
These three books relate to my training as an automotive engineer in the 1950s, my first overseas job in Africa (working as a service manager for a large Land-Rover and Leyland distributor during the 1960s and my evacuation from Biafra after Federal Nigeria declared war) and my work with British Leyland as an overseas service engineer dealing with the Far East during the 1970s.

Tales from Nibana by Kenneth C Ryeland
These fictional stories are set in Nibana, an imaginary West African state, shortly after being granted its independence from the British in 1962. The stories are largely based on my own experiences gained while living and working in Nigeria for several years during the 60s and 70s. 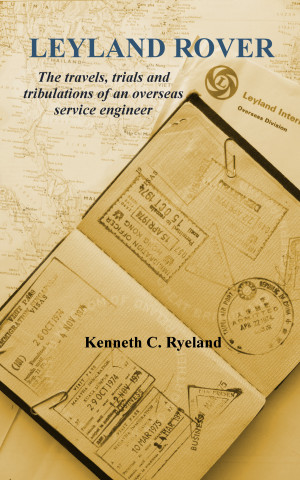 Leyland Rover by Kenneth C Ryeland
Series: Memories of an automotive engineer, Book 3. Price: $3.99 USD. Words: 58,730. Language: British English. Published: March 22, 2018. Categories: Nonfiction » Transportation » Automotive / History, Nonfiction » Biography » Autobiographies & Memoirs
Leyland Rover is an account of Ken Ryeland’s tours of the Far East as a service engineer for British Leyland during the early 1970s. His job was to see that Leyland’s Far East distributors conformed to all operational and engineering standards, but the culture and different working practices in the various countries presented many challenges and often frustrated his efforts. 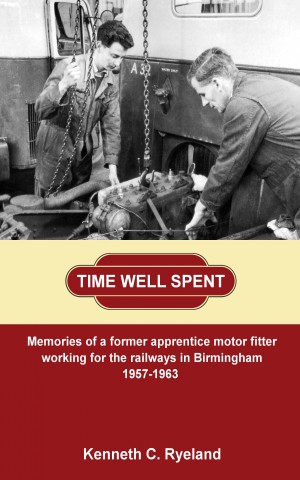 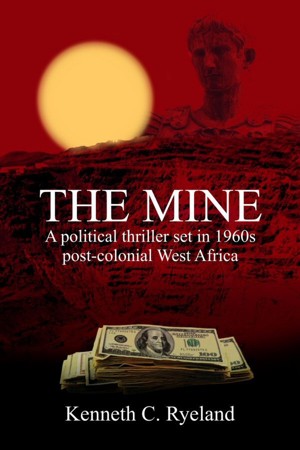 "The Mine" is a political thriller set in Nibana, West Africa shortly after gaining independence from the British in 1962. With secession and civil war imminent, an archaeological find initiates a chain of events that lead to police investigations, MI6 involvement and the printing of large sums of money. An abandoned mine becomes the focal point when the main characters discover its secret. 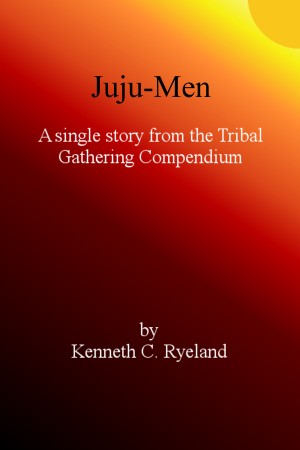 Juju-Men by Kenneth C Ryeland
Series: Tales from Nibana. Price: $0.99 USD. Words: 13,890. Language: English. Published: December 30, 2010. Categories: Fiction » Adventure » General, Fiction » Adventure » Action
This is a single story from the "Tribal Gathering" compendium. Ade Soyoyi and Bande Abaleko are persuaded to deliver a package to the local Freemasons’ Lodge by a houseboy, and this minor indiscretion leads to death, destruction and chaos in the Western Region of Nibana. 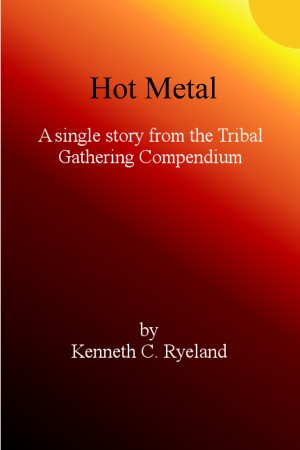 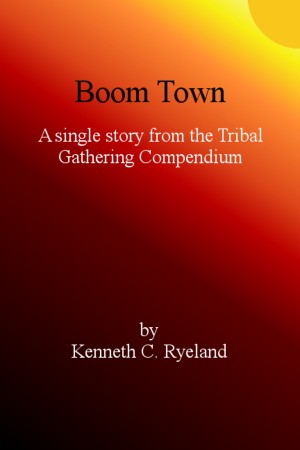 This is a single story from the "Tribal Gathering" compendium. Charlie Robinson is employed to open a new branch of the company in the oil-rich Enube River Delta of Nibana. After many difficulties he succeeds, but civil war and sabotage finally renders all he has worked for lost. Miraculously, out of the chaos and destruction comes an opportunity for riches and a new life. 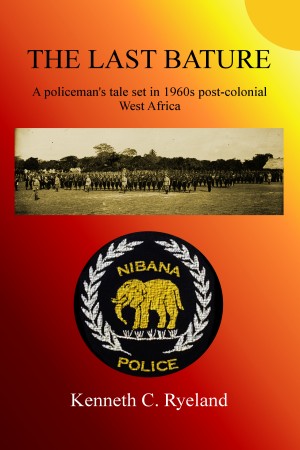 This is a policeman's story set in Nibana, an imaginary West African state, shortly after gaining its independence from the British in 1962. What begins as a straightforward investigation quickly turns to intrigue when the superpowers vie with each other to secure a breakthrough in weapons technology. The action moves quickly, giving the reader an insight into the grubby world of espionage. 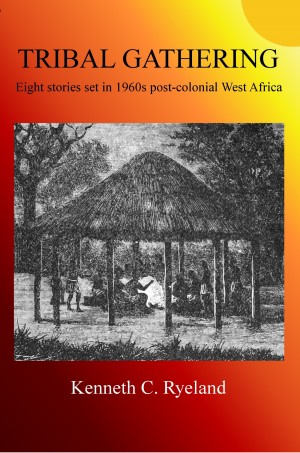 Tribal Gathering is a collection of 8 stories set in an imaginary West African state shortly after gaining its independence from the British in 1962. Betrayal, revenge, ignorance, pride and stupidity intermingled with witchcraft, African Deities and Freemasonry, these stories have it all and Ken Ryeland deals with them in his usual consummate way to provide interesting and compelling reading. 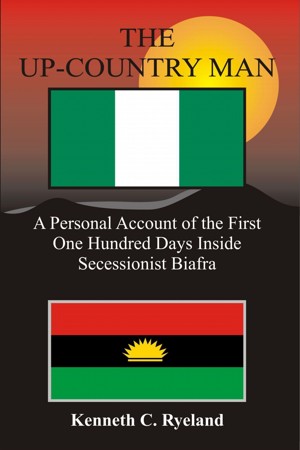 In April 1967, a young British Engineer arrives in Nigeria to take up his new job. On being transferred to Enugu, the capital of the troubled Eastern Region, the regional military governor declares secession and the Republic of Biafra is born. The Federal Government immediately declares war and Ken Ryeland finds himself trapped inside the rebel enclave as Federal troops close in for the kill.

You have subscribed to alerts for Kenneth C Ryeland.

You have been added to Kenneth C Ryeland's favorite list.

You can also sign-up to receive email notifications whenever Kenneth C Ryeland releases a new book.