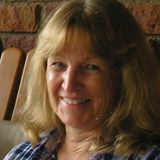 Trish Jackson grew up on a farm in Zimbabwe, Africa, which sparked a love of adventure and suspense, and being a romantic at heart, she writes romantic suspense thrillers and romantic comedy. She moved to the U.S. in 1990, loves country living, horse riding, chocolate and all animals.
Trish's passion is helping the innocents of the world - children, the elderly, the mentally challenged, and animals. Her stories are set in small towns, where the people enjoy country values, and the pace of life is a little slower, and her characters always include the four-legged kind.

Where to find Trish Jackson online 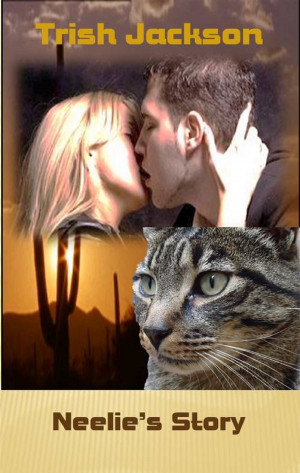 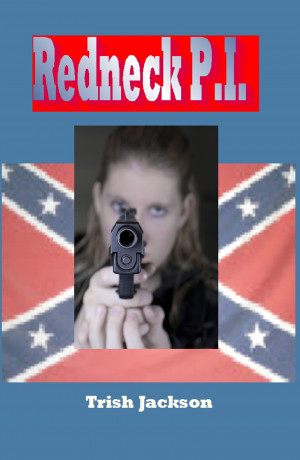 Redneck P.I, by Trish Jackson
Price: $2.99 USD. Words: 78,270. Language: English. Published: March 20, 2017. Categories: Fiction » Humor & comedy » General, Fiction » Mystery & detective » Women Sleuths
Twila's a Redneck and proud of it. Hunky Harland O'Connor's a P.I. with a target on his back --and an equally as hunky twin brother. Together they challenge Twila's resolve never to want a man again. An explosive situation!! 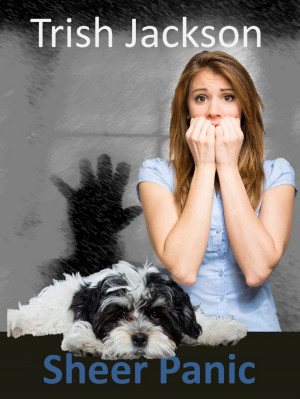 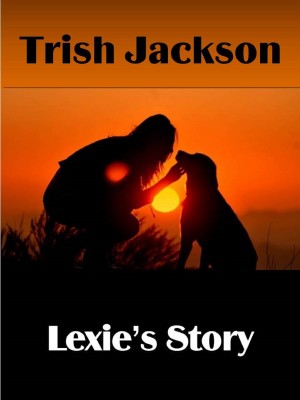 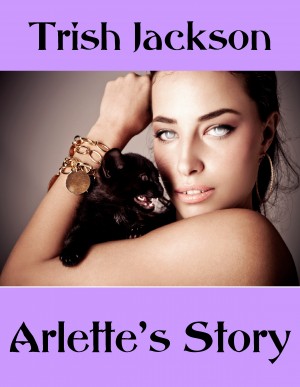 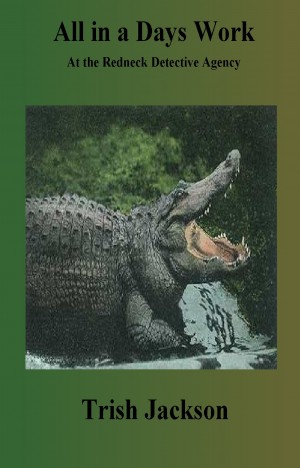 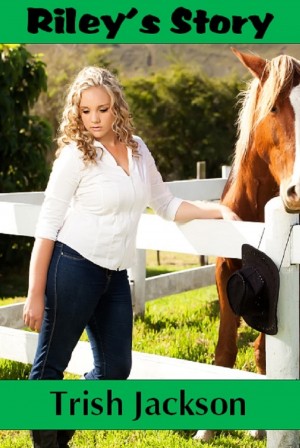 Riley's Story by Trish Jackson
Price: Free! Words: 5,450. Language: English. Published: February 12, 2014. Categories: Fiction » Romance » Suspense
Riley Shaughnessy cannot believe it when the very hot man who fixed her car invites her out. A wild and passionate whirlwind romance begins, and she is over the moon when he asks her to marry him. But after that it all goes downhill .... . 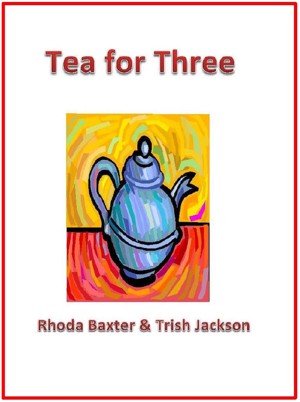 What does a redneck private investigator from small town Alabama have in common with a retired British academic and her young event planner? The answer is -- absolutely nothing -- not even their use of the English language.

You have subscribed to Smashwords Alerts new release notifications for Trish Jackson.

You have been added to Trish Jackson's favorite list.

You can also sign-up to receive email notifications whenever Trish Jackson releases a new book.