Indie Author Thomas C. Stone developed a fascination for science fiction early in life, reading most of the modern-day masters by fourteen years of age. As a student, Stone studied writing, classical literature, philosophy, linguistics, and computer science, obtaining degrees in linguistics, literature, education, and computer science. To support his writing, Stone has worked as a school teacher, technical writer, systems analyst, martial arts instructor, and various other odd jobs. Today, Stone writes both mainstream fiction and science fiction. Additionally, Stone has completed twenty novels and, by his own admission, is more interested in the depiction of characters under stressful and extraordinary settings. Stone’s take on the world can be observed at his personal website and blog, http://www.thomascstone.com.

Where to find Thomas Stone online 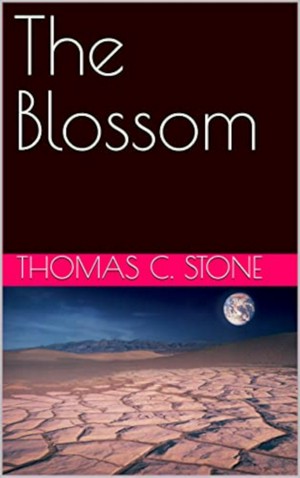 The Blossom by Thomas Stone
Price: $3.99 USD. Words: 47,520. Language: English. Published: November 30, 2021. Categories: Fiction » Science fiction » Adventure, Fiction » Science fiction » Military
Dram Mercy is a freshly appointed priest in the Benevolent Order of the Cognizant Sons of Light. On his first assignment, Dram and twelve year old assistant Jeri are ordered off-planet to another world; to Katseye, the world of mithroon and hydropods. Dram is the new Rector at the Blossom, a fortified church standing alone on the desolate plains. Will the two young men survive? Rated PG. 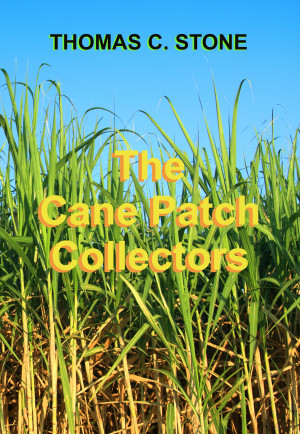 The Cane Patch Collectors by Thomas Stone
Price: $3.99 USD. Words: 66,070. Language: English. Published: October 3, 2019. Categories: Fiction » Coming of age, Fiction » Mystery & detective » Amateur sleuth
Norman Ranchfield moves to a small town in Texas with his mother after his US Marine father is killed in action overseas. Norman makes new friends, gains a girlfriend, and encounters a murder mystery while learning that the world can be a cruel place. 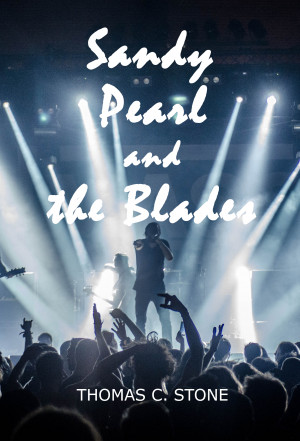 Sandy Pearl and the Blades by Thomas Stone
Price: $4.99 USD. Words: 53,510. Language: English. Published: June 11, 2019. Categories: Fiction » Literature » Literary
In the grand tradition of F. Scott Fitzgerald's tales of alcohol-fueled days and nights during the torrid 20's, Sandy Pearl and the Blades reminds us of the tragic futility of pursuing dreams whose time has passed. 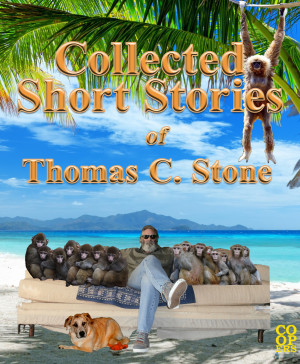 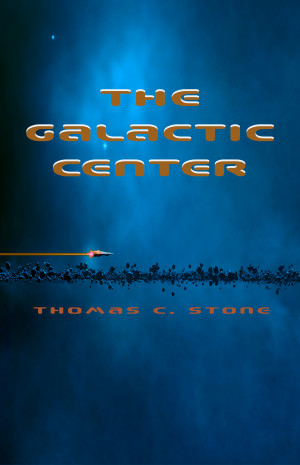 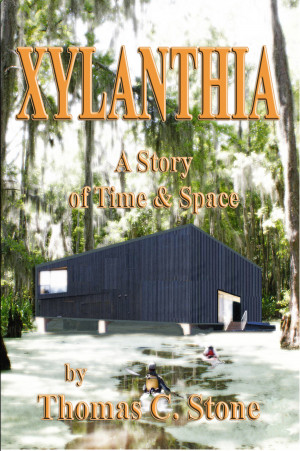 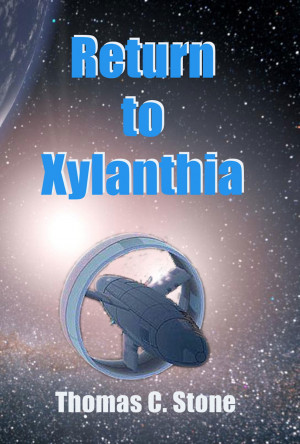 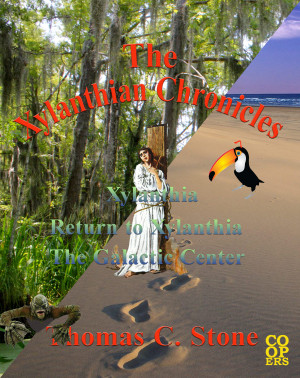 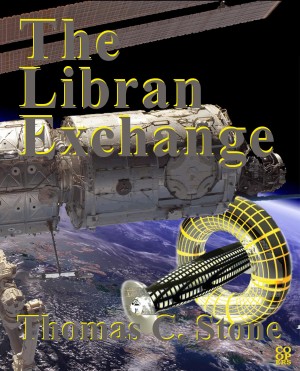 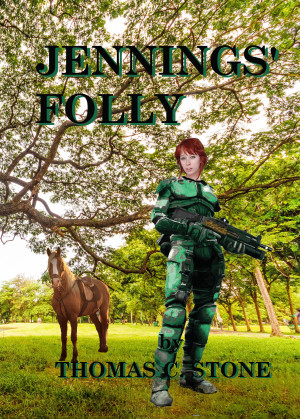 A Harry Irons' Spin-off Tale -- If you liked Harry, you'll love Amanda. Orphaned on the colonial world of Dreidel, Amanda Jennings is raised by her grandfather and taught to take her revenge whenever the opportunity arises. That was fine with Amanda. All she wanted was to follow in her grandfather's footsteps and be a kitzloc hunter. 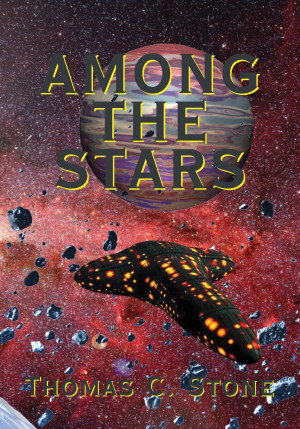 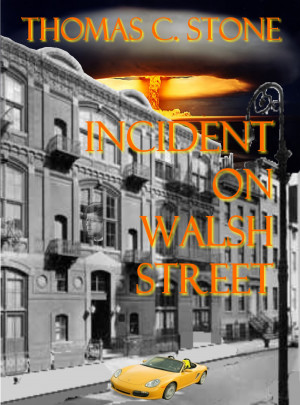 Incident On Walsh Street by Thomas Stone
Price: $2.99 USD. Words: 25,470. Language: English. Published: January 20, 2012. Categories: Fiction » Urban
Incident on Walsh Street is a quirky novella of American political intrigue and suspense. Carter Smith finds refuge in studying conspiracy theories, especially the Kennedy assassination. How far will such a man go in pursuing the truth? Incident on Walsh Street is a study in political correctness and corruption -- not intended for the kiddoes. 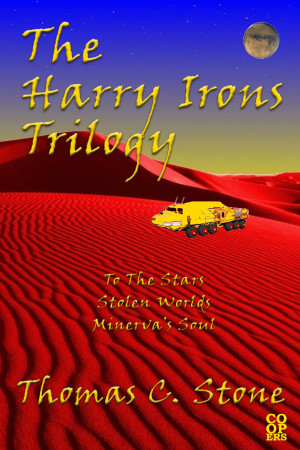 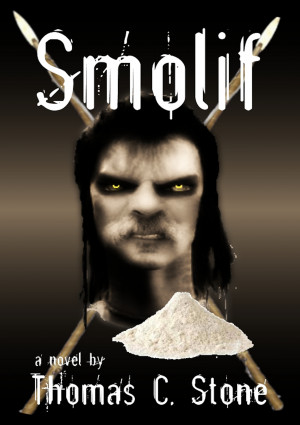 Smolif traces the fortunes of Contra Marlo, a retired, alcoholic, security specialist. Contra was the best before he dropped out and became a full-time drunk. When a company rep offers him a job, Marlo must deal with sobriety, inexperienced team members, and a lack of information -- as well as the dangers of an alien world and the man who would be king of that world. 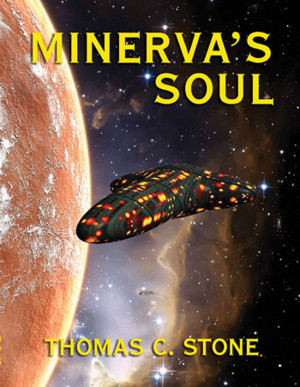 Harry Irons has been infected by an enigmatic alien species. As a result, he's losing his mind. It's a race against time as Harry and his team look for a cure in the sands of the Great Wahabi on the newly colonized world of Mirabel. A difficult task becomes impossible as they encounter disgruntled colonists, security forces from Earth, hostile aliens, and the mind-numbing powers of the kitzloc. 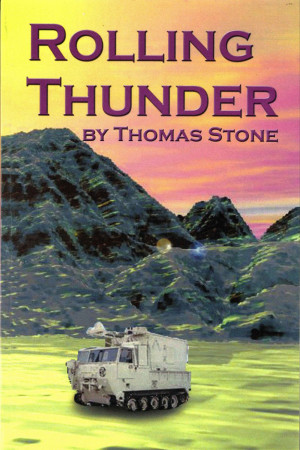 ROLLING THUNDER traces the adventures of T. L. O'Toole as he rescues a stranded scientist from rebellious natives on the world of Pax Noma. With a cast that includes an intelligent truck, a genetically engineered pet, a cruel cyborg, and an alien entity, he unravels the secrets of Pax Noma and finds romance in the process. ROLLING THUNDER is fast-paced sci-fi intended for a general audience. 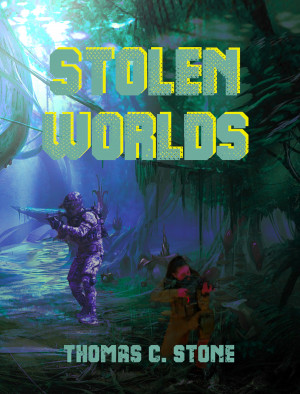 In the second book of the trilogy, Harry Irons, Galactic Survey Mission Commander for the Braithwaite Corporation, stumbles upon a mission to recover an new and powerful energy source on a newly discovered planet thousands of light-years from Earth. The expedition is filled with peril as the team races against time and an assortment of foes both alien and human. 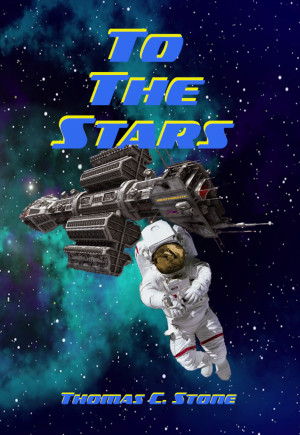 TO THE STARS is the first book in a trilogy concerning an intrepid group of space explorers in 2107. Harry Irons dreams of escaping an over-crowded Earth by working for one of the giant corporations. He gets his wish and soon enough finds himself struggling to survive on an alien world. 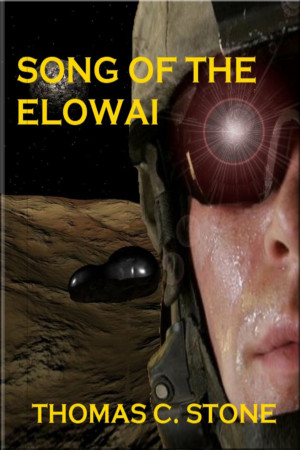 Song of the Elowai by Thomas Stone
Price: $2.99 USD. Words: 81,620. Language: English. Published: March 29, 2010. Categories: Fiction » Science fiction » General, Fiction » Science fiction » Adventure
Song of the Elowai takes place in a future fifty years distant as an over-populated Earth searches for resources among the solar system. A space-traveling, alien species is discovered; unfortunately, one whose sole purpose is the annihilation of the human race. 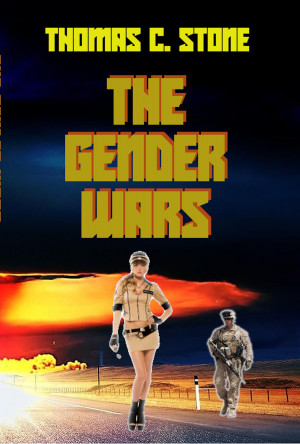 The Gender Wars by Thomas Stone
Price: $2.99 USD. Words: 62,450. Language: English. Published: March 29, 2010. Categories: Fiction » Science fiction » General
A hundred years into the future, American society is controlled by women who have enslaved their male counterparts except for those few who have fled to the wilderness. Men are losing ground in the ensuing guerrilla war but who's to say what can happen when soldiers from opposite sides meet and fall in love.

You have subscribed to Smashwords Alerts new release notifications for Thomas Stone.

You have been added to Thomas Stone's favorite list.

You can also sign-up to receive email notifications whenever Thomas Stone releases a new book.