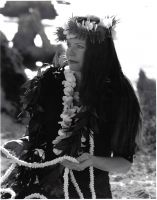 Where to find Victoria Heckman online 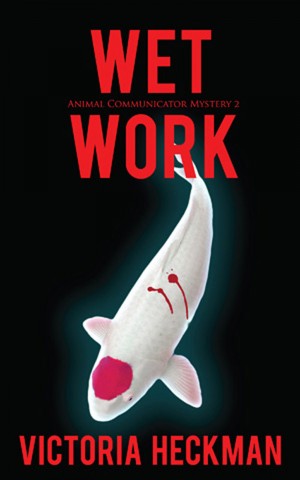 Elizabeth Murphy is an animal communicator. When she receives messages from koi in a pond about a murder, she investigates and discovers connections to exotic animals and a historic angle. Elizabeth is in danger when the crime takes an international turn and she is caught in the middle. Law enforcement’s hands are tied and help comes from a most unusual source. 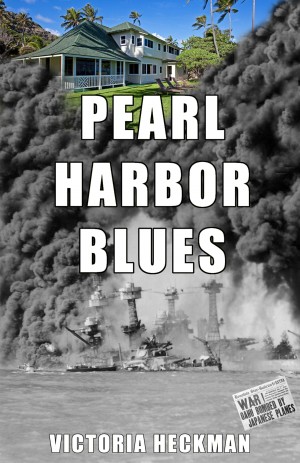 Pearl Harbor Blues by Victoria Heckman
Price: $2.99 USD. Words: 71,880. Language: English. Published: March 15, 2014. Categories: Fiction » Mystery & detective » Historical
It all began on December 7, 1941 at Pearl Harbor, Territory of Hawai’i--not only that the United States entered World War II, but a chain of events is set in motion that, fifty years later, becomes the setting for death. A family, a corporation, greed and power combine to reveal terrible secrets. Set on the island of O’ahu, a lush backdrop for heinous crime, a community icon dies. 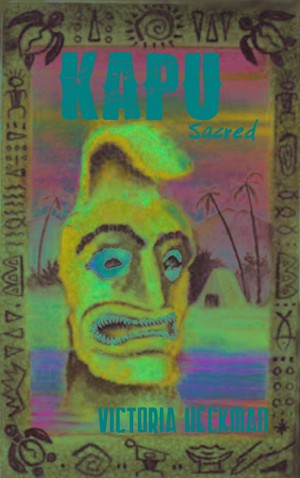 Kapu-Sacred by Victoria Heckman
Price: $2.99 USD. Words: 68,680. Language: English. Published: June 23, 2011. Categories: Fiction » Mystery & detective » Historical
What would you do if you received information that could save the lives of strangers, but could also get you killed? Nomadic basket weaver Coconut Man faces this when he wanders into a village to sell his baskets and overhears a murder plot that brings war not only to this village, but to the entire island. How does a man with no status in the community change its destiny? 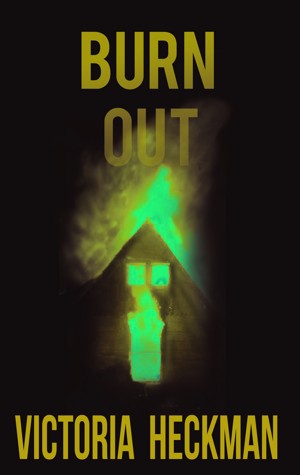 Burn Out by Victoria Heckman
Price: $2.99 USD. Words: 52,270. Language: English. Published: April 25, 2011. Categories: Fiction » Mystery & detective » Women Sleuths
Elizabeth Murphy has conversed with animals all her life. When she takes a temp clerk job at Division HQ of the county fire department, she discovers irregularities that not only jeopardize but target fire fighters, including her husband. Curious and determined, she visits the scenes of suspicious fires and elicits valuable information, however from unusual sources. Animals.

You have subscribed to alerts for Victoria Heckman.

You have been added to Victoria Heckman's favorite list.

You can also sign-up to receive email notifications whenever Victoria Heckman releases a new book.