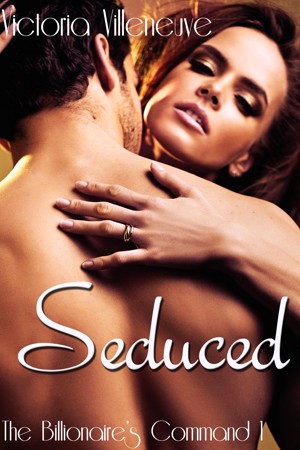 Seduced (The Billionaire's Command #1) by Victoria Villeneuve
Price: Free! Words: 15,520. Language: English. Published: August 20, 2013. Categories: Fiction » Romance » Contemporary, Fiction » Romance » General
When Caroline's company won an all expenses paid trip to Hawaii, little did she know her life would be turned upside down when she ran into Mark Selzer in the elevator. Expecting their one night of passion to be only that, Caroline is shocked when Mark shows up at her door two weeks later. Will she be able to open up enough to let him into her life? 15,000 words. 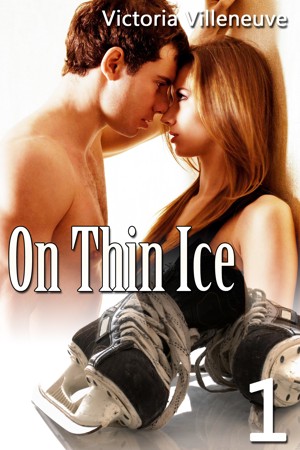 Kylie thought her life ended months earlier when the night from hell turned her world upside down. Instead of finishing medical school, Kylie became an alcoholic. But when she meets Daniel Ross, he and Kylie are drawn to each other, each with a dark part of their past they’d rather forget. But will the fear of exposing themselves make them run from each other as well? 15,000 words

You have subscribed to alerts for Victoria Villeneuve.

You have been added to Victoria Villeneuve's favorite list.

You can also sign-up to receive email notifications whenever Victoria Villeneuve releases a new book.