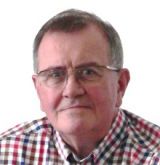 Roger Boaden (aka Walter Frederick) was born in Newark, Nottinghamshire, England. He spent thirty years working for the Conservative Party, and during that time managed three election campaign tours for Sir Edward Heath, followed by three for Baroness Thatcher (Margaret Thatcher). He also held a number of key posts in the party's organisation. In 1988 he left to lead the successful campaign, widely supported by the general public, to modernise England's outdated and restrictive Sunday trading laws. He has two daughters from his first marriage, Vicki and Fiona, and five grandchildren. In 2002 after serious ill-health he moved with his second wife to France to live in rural Haute Vienne, to the south of Limoges. It is there he finished this book, and he is now working on the follow-up for his central hero Richard Mastin, entitled 'Sand in my Shoe'.

Where to find Walter Frederick online 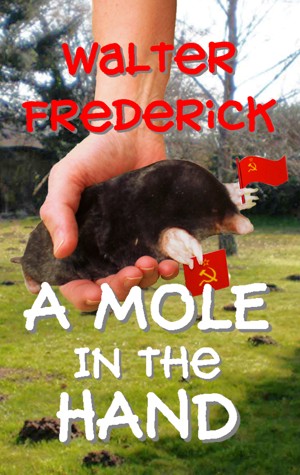 A Mole in the Hand by Walter Frederick
Price: $3.99 USD. Words: 135,920. Language: British English. Published: November 30, 2012. Categories: Fiction » Thriller & suspense » Spies & espionage
Could there be a coup d’état in Britain? Richard Mastin finds himself caught up in a plot for a British coup. He is pitted against ex-KGB officers, preparing to unleash hundreds of moles, under cover for decades, and discovers MPs, senior civil servants, and police officers - recruited during the Soviet Era. Mastin enlists help from British and American friends to help him fight the coup.

You have subscribed to alerts for Walter Frederick.

You have been added to Walter Frederick's favorite list.

You can also sign-up to receive email notifications whenever Walter Frederick releases a new book.