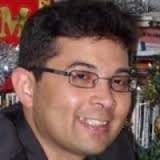 Warren Brown is an Amazon published British Author,Copywriter(American Writers and Artists Inc.), certified Life Coach, Poet, Hypnotherapist and Internet Entrepreneur. Warren lives in London with his wife.
Warren has written the "Mason's Adventures" book series for children. Warren is working on two novels at present.Warren Brown has published books on Internet Marketing,Poetry, Life Coaching,recipes, short stories and the Anglo-Indian community.
Warren got into exploring the web in October 1993.It will be almost 22 years this October, since he first started writing, blogging and publishing on the web.
Warren believes in Miracles and the Power of the Individual to make a Positive difference in the world today.

Do you remember the first story you ever read, and the impact it had on you?
The first story I read which made an impact on me was "Treasure Island" by Robert Louis Stevenson. The story was filled with action, adventure and suspense. I always look for adventure and excitement in the books I read. This has in turn made me want to keep my readers gripped from the beginning of my stories as well.
Where did you grow up, and how did this influence your writing?
My Dad is a writer. He had a great influence on my writings.
I grew up in Calcutta, India and being of British-Indian (mixed-race) origin, it has also had a major influence on my writings.
I belong to the Anglo-Indian or Eurasian community, which originated in India over 400 hundred years ago, when British and European soldiers and merchants married and had affairs with Indian women. The children of these unions came to be known as Eurasians or Anglo-Indians.
The Anglo-Indian community is the only race in India whose Mother-tongue is English, who have a British Ancestor on the male side of the family and who are Christian by faith. The Anglo-Indian community in India has declined in numbers over the years.
Read more of this interview.

Where to find Warren Brown online 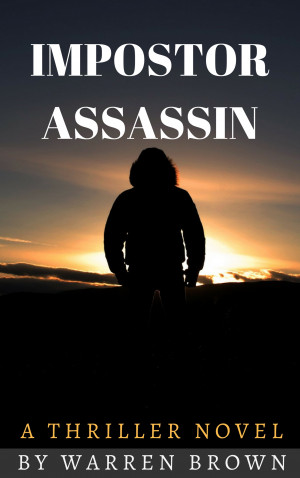 Impostor Assassin: A Thriller Novel by Warren Brown
Price: $0.99 USD. Words: 74,070. Language: English. Published: January 21, 2019. Categories: Fiction » Adventure » Action
A novel about a man willing to risk his life to save the world. Independent publishing is facing a new enemy. This new threat to authors, agents and publishers is everywhere. 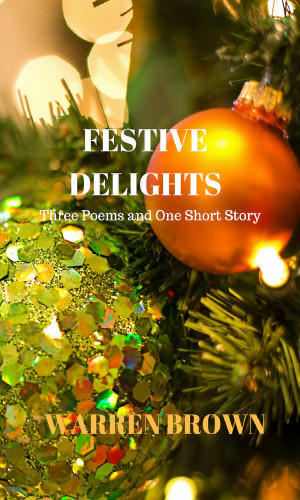 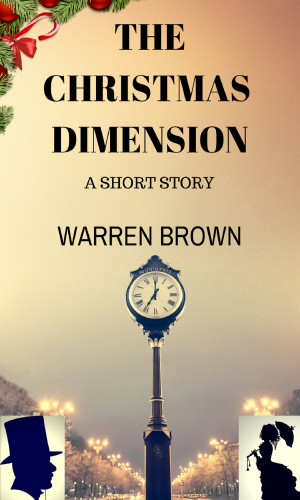 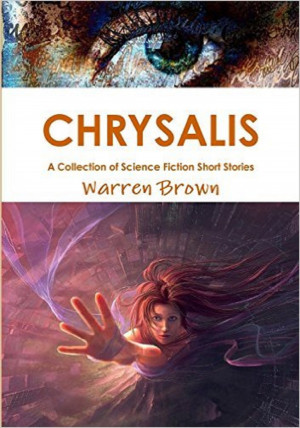 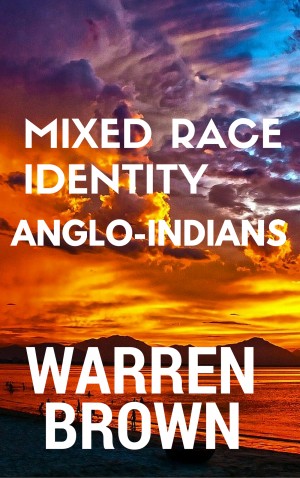 Mixed Race Identity: Anglo-Indians by Warren Brown
Price: $0.99 USD. Words: 18,380. Language: English. Published: January 5, 2016. Categories: Nonfiction » Social Science » Minority Studies
Anglo-Indians are the only English speaking, Christian community in India, whose Mother tongue is English and who have a Western lifestyle in the sub-continent of India. 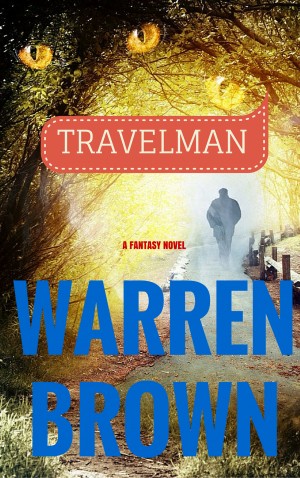 Travel Man by Warren Brown
Price: $2.49 USD. Words: 52,620. Language: English. Published: December 31, 2015. Categories: Fiction » Fantasy » Paranormal
Travel Man is an ordinary man with the ability to travel through time, space and dimensions solving crimes and having adventures. He escapes his enemies and has the most thrilling adventures in his quest to find his destiny. 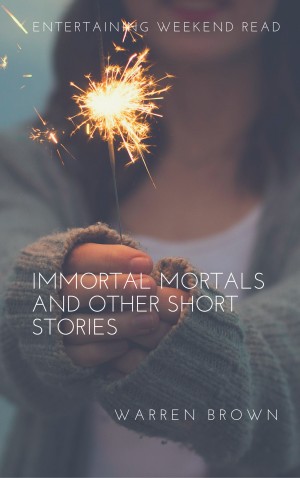 Immortal Mortals and other Short Stories by Warren Brown
Price: $1.99 USD. Words: 7,460. Language: English. Published: March 4, 2012. Categories: Fiction » Young adult or teen » Adventure
This is an interesting collection of nine short stories which contain a variety of themes and situations. 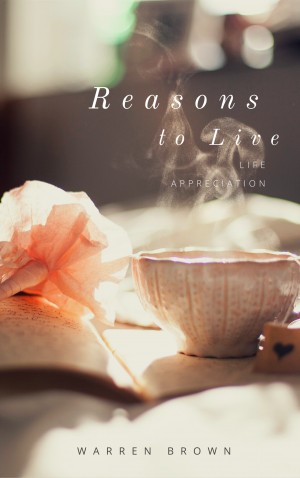 Reasons to Live by Warren Brown
Price: $1.99 USD. Words: 19,450. Language: English. Published: March 3, 2012. Categories: Nonfiction » Inspiration » General self-help
This is a collection of some of the best Reasons to Live or some of the ways to discover your life purpose. 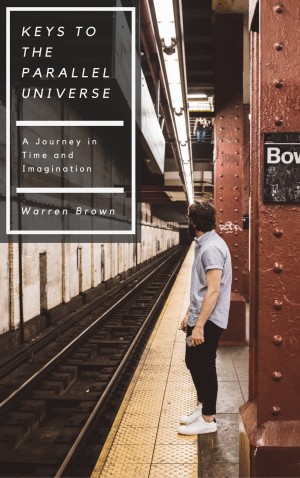 David Sheppard
Latest book: In Pursuit of Sleep: The Origins of Insomnia and What to Do About It.
Published January 10, 2016.

Jason Brubaker
Latest book: Filmmaking Stuff - How To Make, Market and Sell Your Movie Without The Middleman!.
Published August 4, 2012.

You have subscribed to alerts for Warren Brown.

You have been added to Warren Brown's favorite list.

You can also sign-up to receive email notifications whenever Warren Brown releases a new book.