Trotman's novel, The Kairi Chronicles: Kaya Abaniah and the Father of the Forest, was the most recent work academically reviewed in Supernatural Literature, a 3-volume encyclopaedia published by St. James Press, which covers literature of the supernatural across the canon, including such notable works as Homer's Iliad, Shakespeare’s Hamlet, Mary Shelley’s Frankenstein and J. K. Rowling’s Harry Potter and the Philosopher's Stone. Academic reviewer Sean Hutchison credits Trotman with rewriting the Soucouyant myth. During a Q&A session with the New Statesman, author and poet Dr Benjamin Zephaniah cited Trotman's Kairi Chronicles as the last book that changed his thinking.

A girls' school in Trinidad established a leadership think tank in Trotman's honour. His popular quotes such as: “People who repeatedly attack your confidence and self-esteem are quite aware of your potential, even if you are not,” have been posted internationally by academic institutions and various groups and individuals in their fight against bullying and bigotry.

*New* Veterans of the Psychic Wars - Novel Trailer
THOUGHT IS MORE DANGEROUS THAN YOU THINK... Roman Doyle is a twenty-five-year-old schoolteacher, happily married and anticipating becoming a father. What Roman does not know is that he is really Armon Sakara, the only son of Sakara Rey, the emperor of a distant galaxy known as The Cosmic Sea. That is, until he encounters Chi-Ro Jin, a veteran of the Psychic Wars.

B for Bodyguard
B for Bodyguard - a monologue from Kaya Abaniah and the Father of the Forest, an epic science fiction novel by Wayne Gerard Trotman. 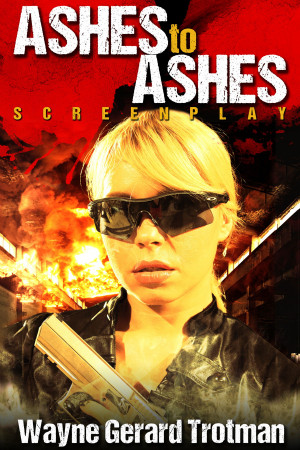 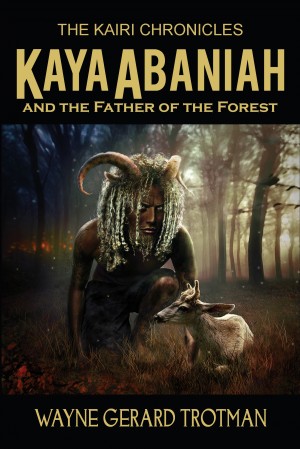 Kaya Abaniah believes he’s an ordinary boy, living with his mother on the Caribbean island of Trinidad. However, after encountering Papa Bois, Kaya learns he has the talent. He’s a telepath, and he’s not alone. Follow his struggles with love, rivalry, and academic life, as he confronts terrifying creatures and unlocks the shocking mystery of Papa Bois, the father of the forest. 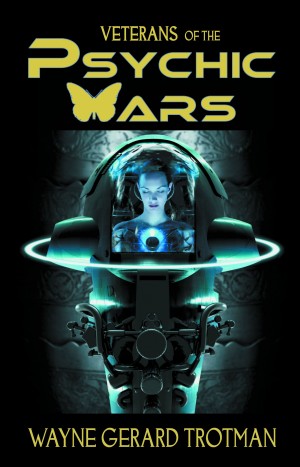 Thought is more dangerous than you think... Roman Doyle has been living a normal life as a married 25-year-old schoolteacher. What Roman does not know is that he is Prince Sakara, heir apparent of the True Emperor of a distant galaxy known as the Cosmic Sea. That is until he encounters Chi-Ro Jin, master of Hatari Ikou, and a veteran of the Psychic Wars.

You have subscribed to alerts for Wayne Gerard Trotman.

You have been added to Wayne Gerard Trotman's favorite list.

You can also sign-up to receive email notifications whenever Wayne Gerard Trotman releases a new book.