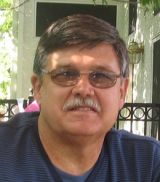 I enjoy life and people and Grandchildren. My daughters have blessed me and my wife Betty has loved me for over forty years. What more could a man ask but return that blessing to you in my writings. New series "The Gathering" Book One Of The Project Genesis Series and Project Genesis: The Gathering of Superheroes - The special edition of the novel published in 2018 can be found on my website thegatheringnovel.com. It has new material and another chapter. There is an eBook published by Smashwords also.
W.B. Stiles

What's the story behind your latest book?
Jane Watkins, reporter for the Seattle Gazette newspaper, goes to meet a source with information about a serial killer known as the Slasher—only to find herself facing not an informant but the killer. She nearly meets her death but is miraculously saved by a glowing figure. He calls himself the Advocate, and Jane’s encounter with them both is about to change her life and theirs forever.

It seems the Advocate—whose real name is John Tomar—is one of several people who have developed superhuman powers through a substance known as the Genesis Factor. On the estate of his father, Nathan, and with his guidance and protection, John works to gather and train those with special abilities in service of a mission for the greater good—a task that draws the eyes of enemies. Meanwhile, Jane feels driven to discover the truth about the mysterious man—even more so when she sees a picture of him flying away from the scene of a midair explosion.

"The Gathering" is the first book of the Project Genesis, the paths of the hero and the reporter converge in an exploration of good, evil, human, and superhuman; considering who we are, where we came from, and where we are going.
What is the greatest joy of writing for you?
Sharing my thoughts and stories with others in a fresh and new way. Letting the characters take a life of their own and be part of an imaginary world in fiction, and helping people consider the point of view in my non fiction writings.
Read more of this interview.

Where to find W.B. Stiles online 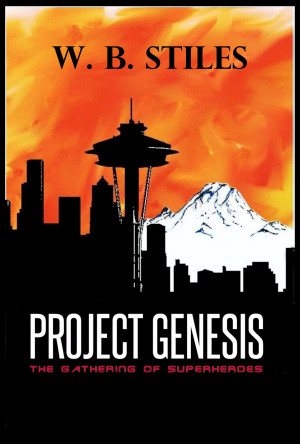 Project Genesis: The Gathering of Superheroes by W.B. Stiles
Price: $2.99 USD. Words: 60,860. Language: English. Published: September 25, 2018. Categories: Fiction » Fantasy » Contemporary, Fiction » Christian » Fantasy
W. B. Stiles’ novel: The story takes place in the great Northwest near Seattle and involves the volcano at Mount Rainier and malevolent forces that would attempt to kill hundreds of thousands of people to gain power and control society. This different view of how things would be if super people really had to operate in a world that no longer believes in the supernatural or miracles. 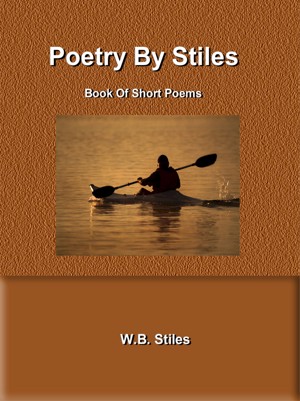 Poetry By Stiles Book of Short Poems by W.B. Stiles
Price: Free! Words: 1,820. Language: English. Published: July 22, 2012. Categories: Nonfiction » Relationships & Family » Family relationships
Life is short but mine is full of memories that I have shared within this book of short poems. Experience the words and emotions as you read and learn to appreciate your life events. 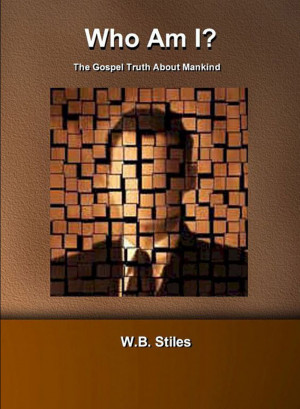 Who Am I? The Gospel Truth About Mankind by W.B. Stiles
Price: $0.99 USD. Words: 24,400. Language: English. Published: July 15, 2012. Categories: Nonfiction » Religion & Spirituality » Christian Life / Spiritual Growth
REVISED EDITION WITH NEW MATERIAL. Many people are perplexed at their life and rarely find fulfillment. People do not always see the truth available to them; this is why I created this resource to help those who honestly are seeking to find fulfillment and purpose in being. I have felt the frustrations in living myself and always wanted someplace I could go to reflect on the conflicts in life.

You have subscribed to Smashwords Alerts new release notifications for W.B. Stiles.

You have been added to W.B. Stiles's favorite list.

You can also sign-up to receive email notifications whenever W.B. Stiles releases a new book.