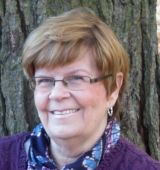 Wendy Bertsch is a Canadian author—a pragmatic optimist with rather eclectic interests and a pervasive sense of humour.

Toronto born and bred, she lives by the lake with a motley array of dogs and a cat, in a comfortable old house filled with books. Over a thousand books. Books in every nook and cranny.

Her first book, Once More, From the Beginning, highlights the women in the bible. It's about time! And believe me, they see things quite differently.

And in Dodging Shells, you'll meet the irrepressible Tommy, as he fights his way through Italy in World War II.

Where to find Wendy Bertsch online 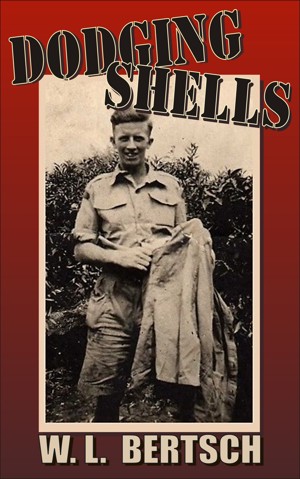 The war is raging through Italy in 1943, and a young Canadian soldier struggles to stay alive. But nothing can dampen his sense of humour—not hunger or horror or the shellfire that doesn’t always miss. Not month after month in the thick of the fight. Tommy is irrepressible. It doesn’t sound like much fun? Well, it is...the way Tommy tells it. And furthermore—it’s all true. 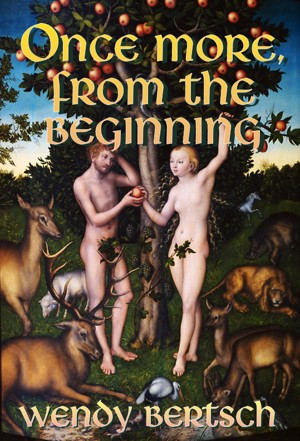 Here’s a new look at the Old Testament...but this time the women’s voice gets the prominence it deserves. Always witty, often funny, and definitely never boring, the women’s common sense outlook puts quite a different spin on the stories you think you remember. The men have had their way with history for far too long. Let’s see that ancient world through a woman’s eyes. You may be surprised!

You have subscribed to alerts for Wendy Bertsch.

You have been added to Wendy Bertsch's favorite list.

You can also sign-up to receive email notifications whenever Wendy Bertsch releases a new book.