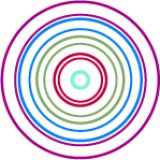 I entertain people with stories. When I’m not writing, I’m out looking for new sources of inspiration. I love adventures, no matter how big or small, and I’m always up for trying something different, perhaps even kinky. I have a bachelor’s degree in Chemical Engineering even though I’m really pursuing a career in writing, editing, and other publishing related fun stuff. I even volunteer my time at an indie bookstore.

If you like my fiction, it’s all set in the same universe, across time and space. It’s like the story never ends. Visit my story guide at http://entropyalarm.tumblr.com/storyguide

Where to find Adrian Fridge online 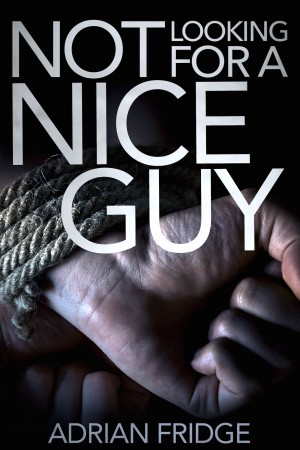 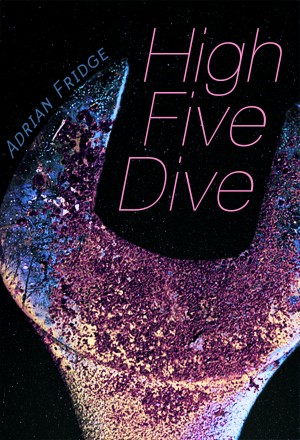 It's been 200 years since mankind first settled on Mars... and found about about the aliens... and had a big War... but this is not about all that. After his ship stalls on his way back to the Mars colonies, Clark Waters is forced to confront his childhood menace and brother's best friend, Evan Mitford, who's also the repair guy. Insults traded and barriers broken, someone's getting f*cked. 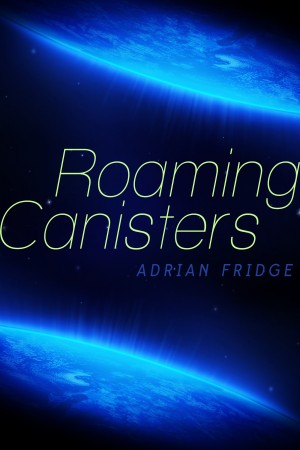 Roaming Canisters by Adrian Fridge
Price: Free! Words: 12,260. Language: American English. Published: July 28, 2014. Categories: Fiction » Gay & lesbian fiction » Gay, Fiction » Science fiction » Short stories
Dr. Eugene Waters is the engineer on board the first trip to settle Mars. The success of the mission is jeopardized when his ship is hijacked by an alien station. Thus the future of mankind is questioned, as is the future of Water's sex life.

You have subscribed to alerts for Adrian Fridge.

You have been added to Adrian Fridge's favorite list.

You can also sign-up to receive email notifications whenever Adrian Fridge releases a new book.