authorsden.com Where authors and readers come together!

Where to find Steve Wheeler online 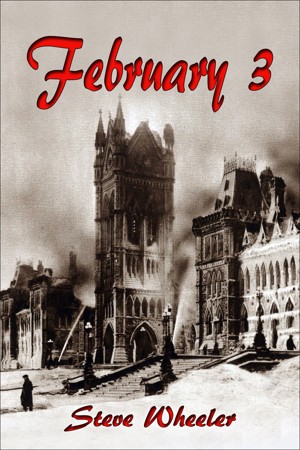 February 3 by Steve Wheeler
Price: $3.99 USD. Words: 62,040. Language: English. Published: October 1, 2013. Categories: Fiction » Women's fiction » General, Fiction » Women's fiction » General
World War 1, the draft, the vote for women, both caused Robert Borden, Prime Minister of Canada to go back on his word, to break his promises to avoid conscription and to legislate women’s suffrage. At this time the Canadian Parliament Buildings burned to the ground. There never has been an agreed upon, definitive cause to that fire though there is an official line. Here is what really happened. 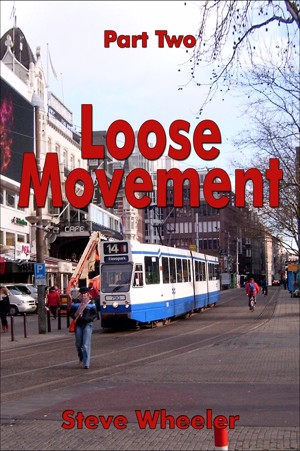 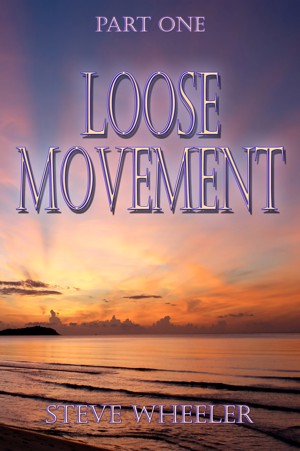 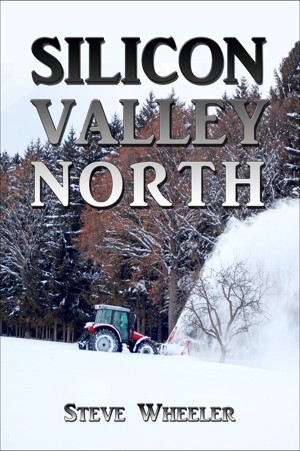 Silicon Valley North by Steve Wheeler
Price: $2.99 USD. Words: 39,710. Language: English. Published: June 30, 2012. Categories: Fiction » Mystery & detective » General
When Phil Reilly, a landscaper in rural Ottawa, discovers a corpse, he needs the help of some neighbours, a billionaire and an old hippie, both marijuana enthusiasts, as Chinese triads, police and government intelligence agencies discourage further investigation. His wife, Nora, addicted to bingo and about to retire from a longtime government job. is a witness to Phil’s stubborn inquiries. 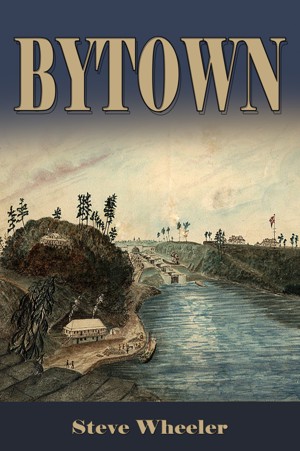 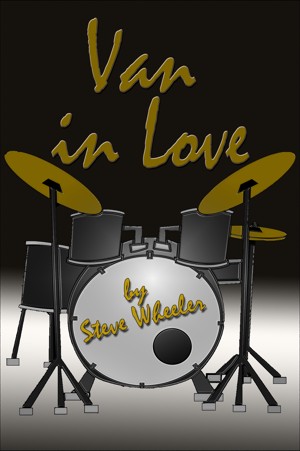 Van in Love by Steve Wheeler
Price: $2.99 USD. Words: 38,870. Language: English. Published: February 12, 2012. Categories: Fiction » Humor & comedy » General
VAN IN LOVE is a humorous look at relationships with a blackmail plot thrown in. Sandwiched between his life in the Highlands in the first and last chapters, Van’s history as a contemporary drummer, a father and a helpless ladies' man is traced through a succession of relationships with women in Ottawa and Vancouver. He escapes to Scotland with a woman who is older and wiser than he. 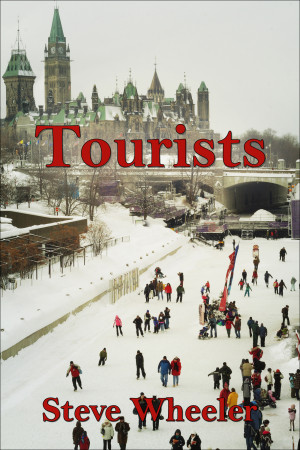 Tourists is a satire. When the CIA wants to build a secret air strip in the bush north of Ottawa, a lobbyist is recruited to get the deal done. The plan is threatened by publicity generated by the Taylor brothers whose land is to be expropriated. The CIA plans an alternative event in case of failure, in clandestine meetings held in a van driven on the Rideau Canal during Winterlude.

You have subscribed to alerts for Steve Wheeler.

You have been added to Steve Wheeler's favorite list.

You can also sign-up to receive email notifications whenever Steve Wheeler releases a new book.