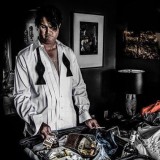 I am a Boston based fiction writer. I used to be a black belt in Tae Kwon Do which I earned from Billy Blanks before Tae Bo made him famous. That black belt was stolen along with my mountain of martial arts weapons in a break-in. You didn't hear about it on the news because I wasn't home. Never too late to roll weapons especially on crooks that steal black belts. What the hell! You can take everything else. You didn't earn that.

Do you remember the first story you ever wrote?
I was a junior in my third high school. I had to stay back a year too. So I wrote a short fantasy story about entering a new world through my school's dark room. I really wanted out of high school. I figured three high schools was plenty. There wasn't going to be a fourth. I actually hated the third one. It was all boy's prison. The only class that I liked was black and white photography. I won the Photography award and subsequently majored in Art at Brown University until I switched to English. I was really terrified of the English Department because I am dyslexic. However I always knew I would somehow become a fiction writer. Screw Chaucer. That was my attitude. Professor's applauded because it was Brown University after all. They chalked up the weird way that I write and talk as creativity.
What is your writing process?
I always start with a character and send him on a mission. Light out to Cancun and find God. Haymakers is probably the exception. I wrote 159,000 words in three months. It was absolutely terrifying. That book just poured out of me. It's a work of fiction but there is plenty of truth in there. I even break it down a bit for the reader in Part III. I was deeply inspired by The Unbearable Lightness of Being on that one. I was also circling around to try to find some meaning. I think I learned a lot on that one. Writing is a vehicle of learning for me. I hope my readers learn something about themselves too.
Read more of this interview.

Where to find Will Berkeley online 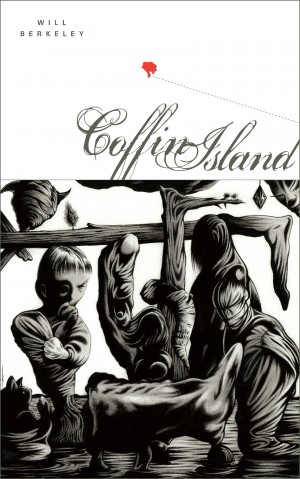 Coffin Island by Will Berkeley
Price: $2.99 USD. Words: 75,820. Language: English. Published: September 20, 2015. Categories: Fiction » Fantasy » Dark
A Young Adult world of magic has spun out-of-control because a drunken janitor is running it. Old Havana in glass and The Rollercoaster of the Absurd await. The end of the world as imagined by a Flemish madman. A horned sextant with a paintbrush built that or not. Also these are pirate witches, “pitches”, not your average witches struggling against Professor Calico. Boo! 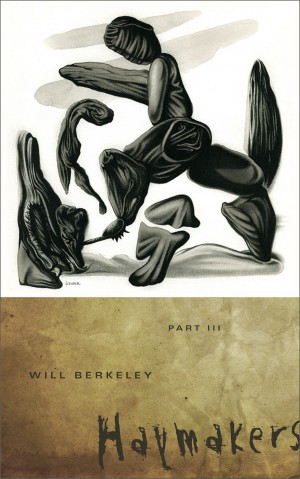 Haymakers: Part III by Will Berkeley
Price: $2.99 USD. Words: 50,520. Language: English. Published: September 19, 2015. Categories: Fiction » Coming of age
Haymakers: Part III. How Mister Berkeley like coming back to Hingham after getting the rail out of town. How is our fighter doing in retirement? Anything left on the card? Or is he just in the can? Flying high now? Gonna try? 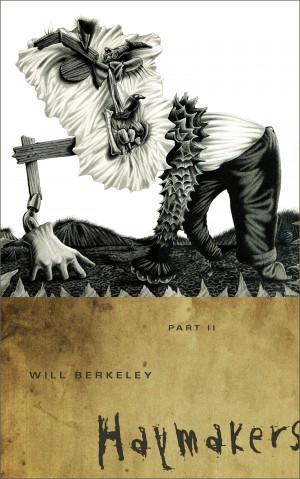 Haymakers: Part II by Will Berkeley
Price: $2.99 USD. Words: 53,910. Language: English. Published: September 16, 2015. Categories: Fiction » Coming of age
Haymakers is how Tae Kwon Do delivered Mister Berkeley to Brown University. This is Part II. We pick up where we left off. Monster vs. Monster. 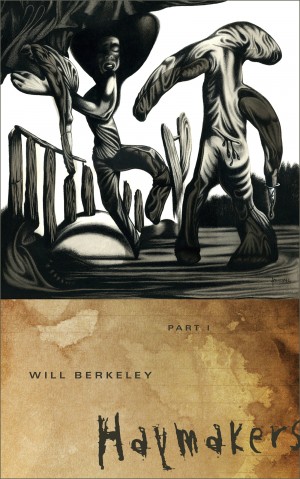 Haymakers: Part I by Will Berkeley
Price: $2.99 USD. Words: 55,480. Language: English. Published: September 16, 2015. Categories: Fiction » Coming of age
Haymakers is how Tae Kwon Do delivered Mister Berkeley to Brown University. I trained under Billy Blanks, pre-Tae Bo fame, in the eighties. Three high schools. Two black belts and one black sash in Kung Fu. Throw in a little wrestling, boxing and Judo. And you're a go. 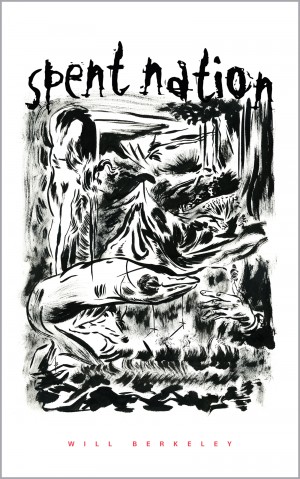 Spent Nation by Will Berkeley
Price: $2.99 USD. Words: 63,980. Language: English. Published: September 16, 2015. Categories: Fiction » Mashups
Spent Nation is my first novel. I wrote it in 1993. Louis Malle, the French film director, wrote me a personal note of support. It's what grunge looked like from the inside, I suppose. I have stayed true to the original vision. Spent Nation is road trip across the corpse of a nation. The incoherent voice reflects the incomprehensible land. This is a novel of spelling, grammatical and plot horrors. 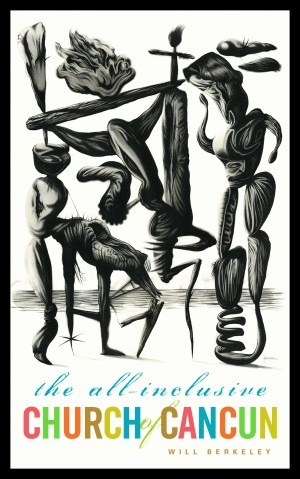 The All-Inclusive Church of Cancun by Will Berkeley
Price: Free! Words: 64,260. Language: English. Published: September 15, 2015. Categories: Fiction » Humor & comedy » Satire, Fiction » Transgressional fiction
The All-Inclusive Church of Cancun began as a drug misadventure. Professor Calico, a massively successful author of religious themed novels, lights off to Cancun to start his cult. He brings his business manager, Boo Black. They link up with Mexico’s finest band, The Sugar Skulls. The rest is in God's hands. 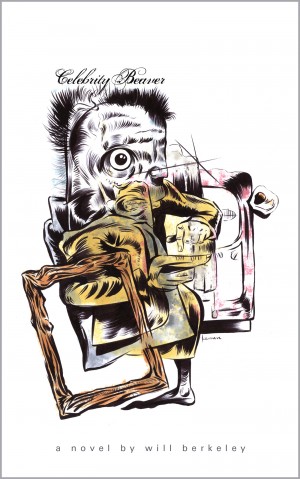 Celebrity Beaver by Will Berkeley
Price: $2.99 USD. Words: 50,660. Language: English. Published: September 14, 2015. Categories: Fiction » Humor & comedy » Satire
Sean Carr is seeking an agent, publisher and ultimately the Pulitzer Prize for his opus titled: Celebrity Beaver. Sean is absolutely convinced that Honkey™, the world's first transgender elephant hunter, is secretly keeping a nocturnal semiaquatic North American beaver in her hunting lodge in Zimbabwe. You're going to have to produce that beaver in Bulawayo. It is Celebrity Beaver or bust, baby. 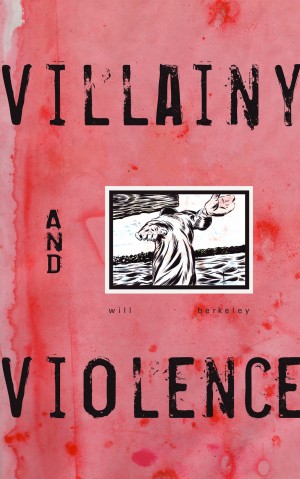 Villainy and Violence by Will Berkeley
Price: $2.99 USD. Words: 51,830. Language: English. Published: September 11, 2015. Categories: Fiction » Humor & comedy » Black comedy, Fiction » Mashups
You don't screw over Chinese gangsters if you're their scumbag lawyer unless you want to bring Villainy and Violence down on your head. You'll end up hiding out as a pool boy as precursor to a quickie wedding in Las Vegas to the daughter of a movie star. But you can't stop the Preppy Serial Killers when they come to settle their stink. The FBI and a Private Eye are hot on your pink too. 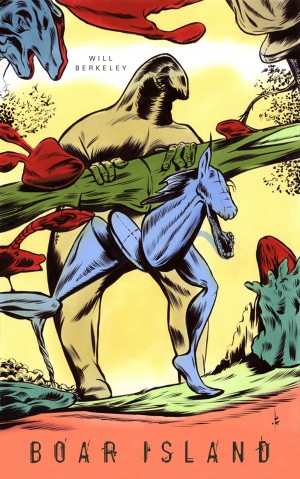 You have subscribed to alerts for Will Berkeley.

You have been added to Will Berkeley's favorite list.

You can also sign-up to receive email notifications whenever Will Berkeley releases a new book.