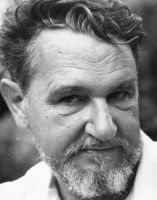 Will Stanton (1918-1996) spent over fifty years entertaining America with his short stories and articles that appeared in such magazines as Reader's Digest, Woman's Day, McCalls, New Yorker, Saturday Evening Post, Ladies' Home Journal, Life, Look, New Yorker and Esquire. A few of his more well-remembered articles were "How to Tell a Democrat from a Republican" (Ladies' Home Journal, Nov 1962, and read into the Congressional Record by Rep. Craig Hosmer (R-Cal) on October 1, 1974).

Where to find Will Stanton online 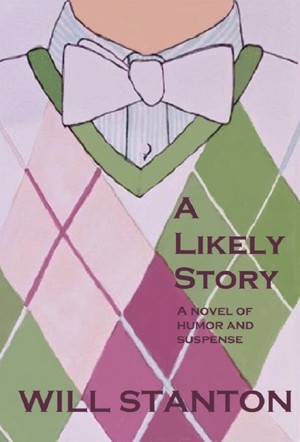 A Likely Story by Will Stanton
Price: $9.99 USD. Words: 59,470. Language: English. Published: August 27, 2012. Categories: Fiction » Adventure » Action, Fiction » Humor & comedy » General
When Warren Plowright asked his girlfriend to marry him, she said no, that he was too boring, safe and idealistic. That was on his birthday. Three days later he was racing across the country with the FBI and the Mob chasing after him. A villain to some; a hero to many, as the American public began to root for him, that he would be able to find the evidence he needed to clear his name.

You have subscribed to alerts for Will Stanton.

You have been added to Will Stanton's favorite list.

You can also sign-up to receive email notifications whenever Will Stanton releases a new book.