He was born in Milwaukee, raised in Rome & lives in Bangkok. He is the author of more than 2o books & full-length plays.

He has written more than 4oo articles, columns, essays, features, reviews, advertisements, shorts & scripts - which have appeared on-stage, on billboards, on television, over the radio airwaves, in academic journals, at conferences, & in dozens of magazines, print publications & websites.

He has lived & worked in Baltimore & the District, Chicago & the Twin Cities, Denver & Phoenix, St. Francis (SoDak); the whole Bay Area - from San Francisco thru Oakland, down to Santa Clara & back - in Dehli, India & Sydney, Australia & more.

He proudly notes a Master’s Degree from Marquette University & books in both Washington's Library of Congress & the Vatican Archives in Rome. 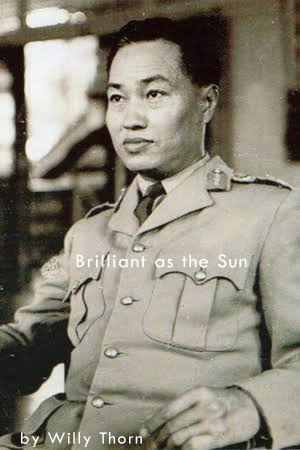 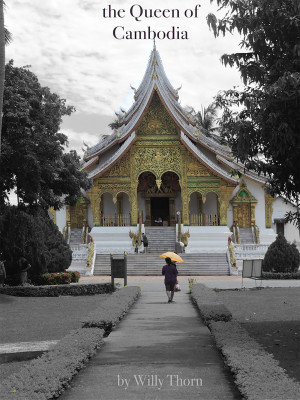 The Queen of Cambodia by Willy Thorn
Price: $4.99 USD. Words: 13,480. Language: English. Published: July 8, 2020. Categories: Plays » Asian / Japanese, Plays » European / French
A story of power & royalty, romance & tragedy from the ancient kingdom of Lan Xang. A relocated Cambodian princess struggles to make a life & find happiness far from the cosmopolitan metropolis of her youth. Blessed with clemency, she redefines the capital city of Luang Prabang & finds her place atop the world - only to get spun by love into an even larger place, further from home. 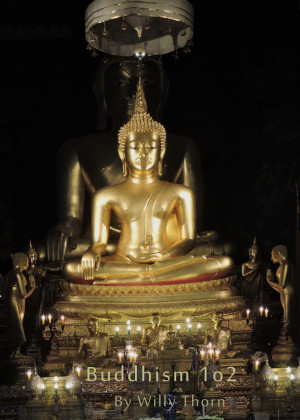 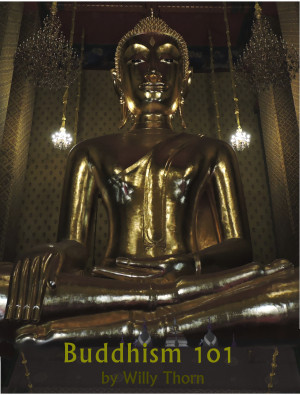 Buddhism 1o1 by Willy Thorn
Price: $7.99 USD. Words: 10,290. Language: English. Published: May 2, 2020. Categories: Nonfiction » Religion & Spirituality » Buddhism, Poetry » American poetry » General
A simple & clear collection of reflections on basic Buddhist philosophy. Major principles include: the nature of the mind, the thoughts it produces, the importance of breath, methods for controlling & strengthening your mind, how to rest your mind to restore it, how to develop focus & use it to produce amnaj mental authority & more. Nine sections with 4o concise pieces. 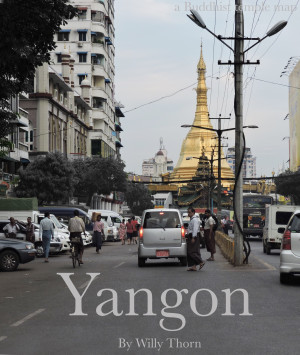 Yangon by Willy Thorn
Price: $5.99 USD. Words: 13,190. Language: English. Published: April 8, 2020. Categories: Nonfiction » Art, Architecture, Photography » Architecture, Nonfiction » Travel » By region
Yangon is one of the world’s oldest Buddhist capitals; home to temples built during the Buddha’s lifetime. From ancient relics & incredible larger-than-life statues, to tons of marble & acres of gold shimmering in the tropical sun – Yangon’s temples are striking, diverse & awe inspiring. This guide will take you through the history, in all the core locations. [Incl. photos.] 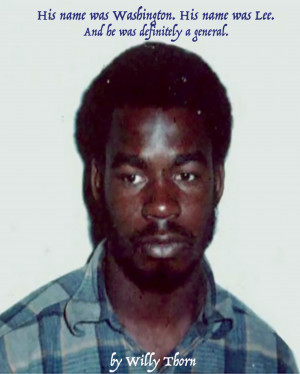 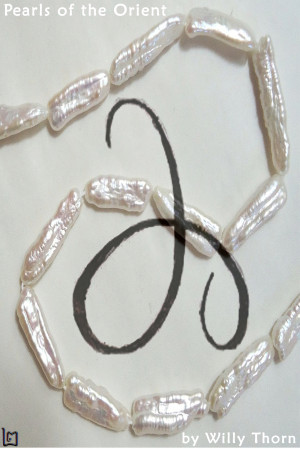 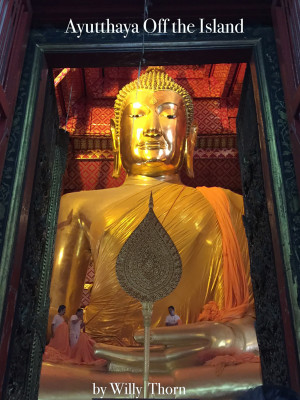 Ayutthaya Off the Island by Willy Thorn
Price: $5.99 USD. Words: 20,390. Language: English. Published: June 4, 2019. Categories: Nonfiction » Travel » By region, Nonfiction » Art, Architecture, Photography » Architecture
A guide to 27 temples, 4 foreign villages & 1 famous chedi stupa located ‘Off the Island’ of Ayutthaya; on the East & South banks. A range of temples are covered; from ‘new’ temples renovated in the 19oos, to historic ruins & sites - some 1,5oo years old. The guide follows 2 itineraries – East & South - with maps for all 32 locations. 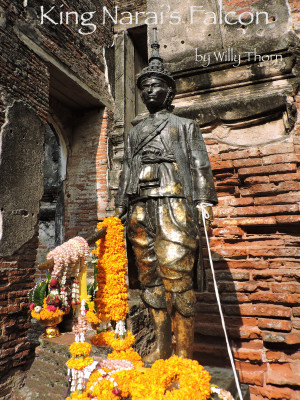 King Narai's Falcon by Willy Thorn
Price: $4.99 USD. Words: 33,810. Language: English. Published: May 30, 2019. Categories: Plays » Asian / Japanese, Plays » Ancient & Classical
A play in four acts; set in the ancient royal capital of the Kingdom of Siam. The play follows the rise of King Narai as he seeks to expand the kingdom’s reach as a global power. His Ayutthaya was the world’s largest city & the east's premier crossroads & the king employed hundreds of foreigners in his court - including one particular Greek, with a very different vision for Ayutthaya. 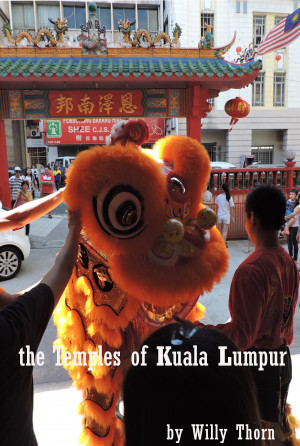 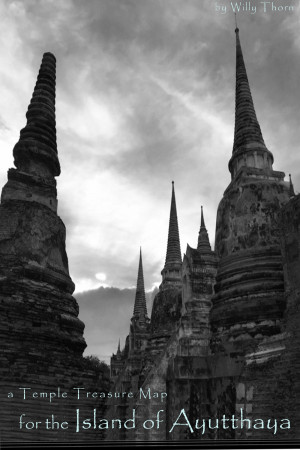 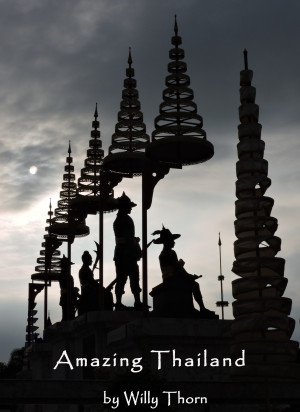 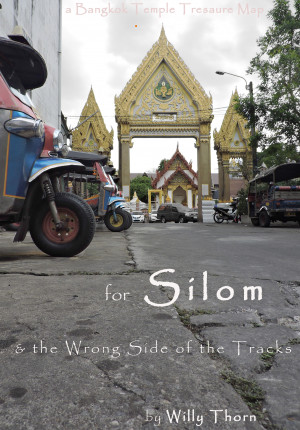 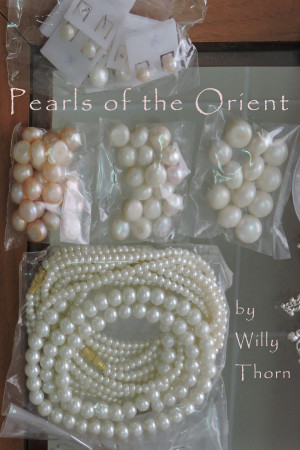 From the crossroads of Kuala Lumpur … barefoot thru the temples of Bagan … to motorcycle traffic in Vietnam … Agra’s monkeys … the miracles of Khmer math… an ode to the Bahn Mi … the incomparable neighborhood of Pahar Ganj … Shanghai neon & CNY fireworks … India’s Taj Mahal & China’s Great Wall … the very first Buddha relics, in the world’s greatest temple ... & other Pearls of the Orient 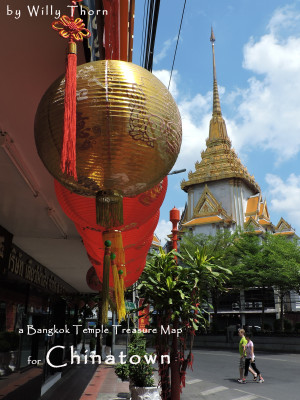 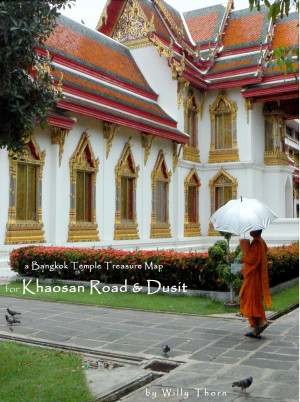 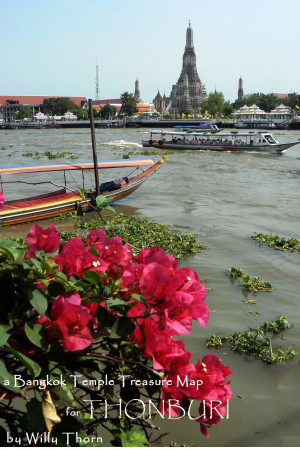 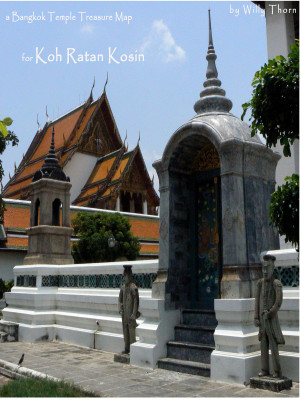 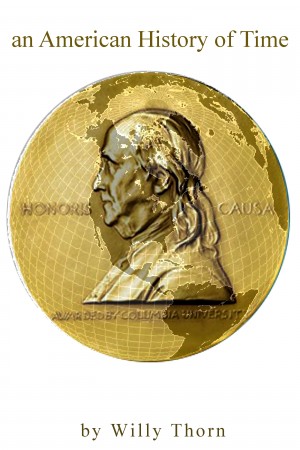 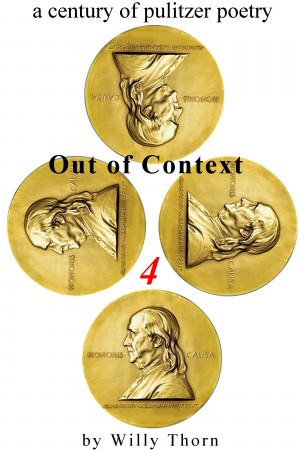 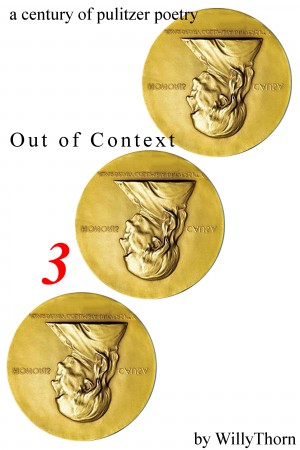 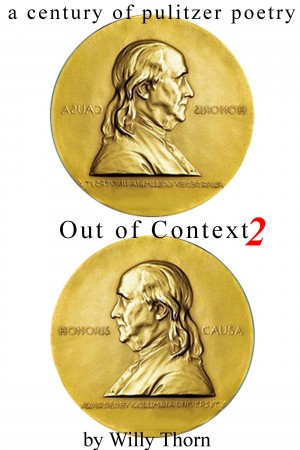 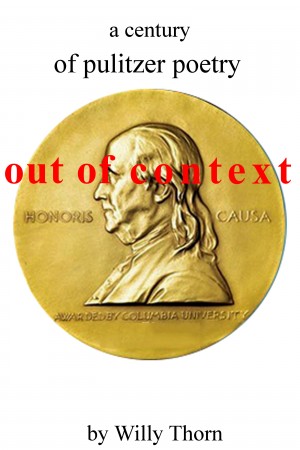 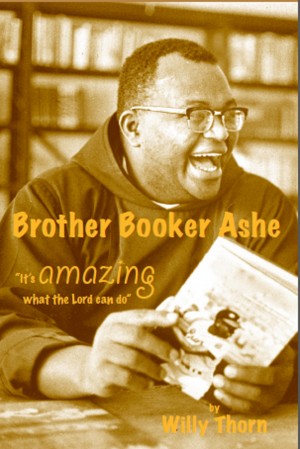 Brother Booker Ashe - It's Amazing What The Lord Can Do by Willy Thorn
Price: $9.99 USD. Words: 48,830. Language: English. Published: March 13, 2016. Categories: Nonfiction » Biography » People of color, Nonfiction » History » American
A biography of America's premier Black monk, aka Milwaukee's Ghetto Friar Tuck. Brother Booker Ashe was many things to many people. A famous clergyman, a civil rights leader, an inner city icon, a national black celebrity, a civic cornerstone, a chef, a theatrical buff, and a brother to all. Talented, charismatic, dynamic & multifaceted - everyone who met the man has a different story to tell. 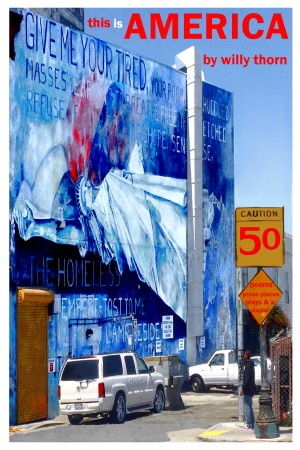 You have subscribed to alerts for Willy Thorn.

You have been added to Willy Thorn's favorite list.

You can also sign-up to receive email notifications whenever Willy Thorn releases a new book.