What's the story behind your latest book?
Like many (most) of my novels, the first draft of The Murder Prophet came into being one November during National Novel Writing Month (www.nanowrimo.org). I had written the first drafts of several novels during previous Novembers, and this one year I wanted to do something different and didn't have a novel in mind to write. So I decided that, as an experiment, I would use online generators to guide many aspects of the book, and see what happened.

It started with the title. I had no story idea to start with, and the entire novel grew out of the title, The Murder Prophet, which came from an online generator. I used generators to come up with many of the character and place names, items in the novel, ideas, plot twists—you name it. Any time I was stuck for an idea, I went to the generators to see what they would come up with. Although I expanded and refined the story in the course of several revisions, the novel stayed very true to that first draft.
What is your writing process?
I like to let a story idea roll around in my head for a while before I actually sit down to begin writing it. I might make some notes of things I don't want to forget, but I generally don't make a detailed outline. I find that if I do that, I don't want to write the story any more. So in that way, I'm very much a discovery writer. However, I like to have some handwritten notes to use as a guide, too--which consist mostly of asking myself questions about the story, and then writing down possible answers and ideas. Then when I feel I've thought about it enough, I tend to just sit down and write the first draft as quickly as possible, to get the story down. My first drafts are pretty sparse; description and details will come in during rewriting.
Read more of this interview. 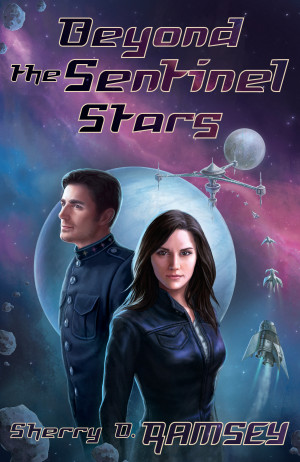 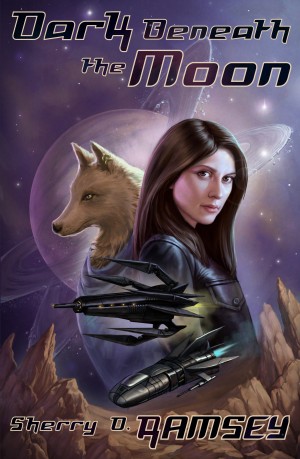 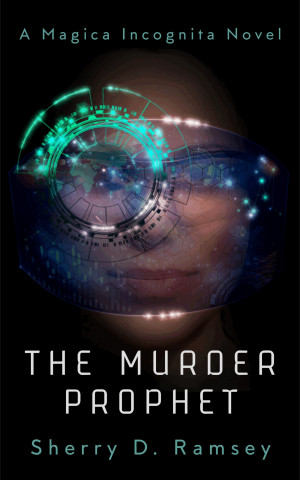 The Murder Prophet by Sherry D. Ramsey
Series: Magica Incognita, Book 1. Price: $2.99 USD. Words: 83,570. Language: English. Published: September 20, 2014. Categories: Fiction » Fantasy » Contemporary, Fiction » Mystery & detective » Women Sleuths
Kit Stablefield is a detective with a secret and a crush on a guy she knows only online, in a future where magic is a part of everyday life. But when millionaire Aleshu Coro walks into the offices of Darcko and Sadatake with a message from the Murder Prophet and fourteen days to live, everything changes. 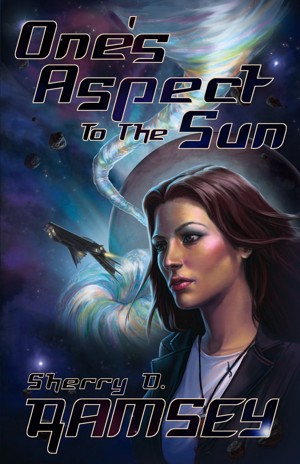 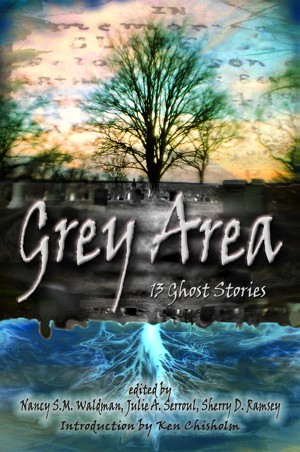 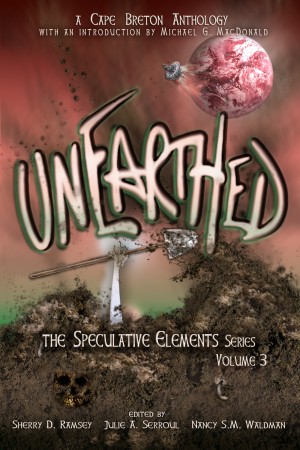 Unearthed: The Speculative Elements, vol. 3 by Sherry D. Ramsey (editor), Julie A. Serroul (editor), & Nancy S.M. Waldman (editor)
Price: $2.99 USD. Words: 102,980. Language: English. Published: July 10, 2012 by Third Person Press. Categories: Fiction » Anthologies » Short stories - multi-author
Earth--the ground of our being, the dust from which we come, and to which we will return. Imagine what might arise from and disappear into the soil...what grows, what is buried, what teems unseen. This collection, exploring the ends of the Earth and beyond, offers tales from the depths of darkness to the lightest heights. Dig in. These twenty-one stories will thrill, scare, surprise and delight. 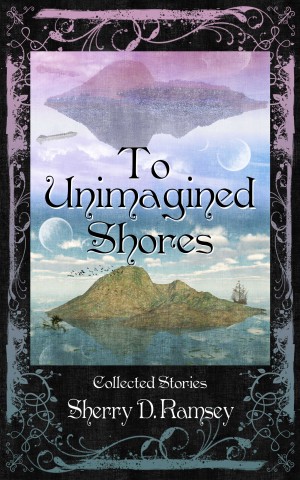 To Unimagined Shores: Collected Stories by Sherry D. Ramsey by Sherry D. Ramsey
Price: $2.99 USD. Words: 99,400. Language: English. Published: November 23, 2011 by Third Person Press. Categories: Fiction » Anthologies » Short stories - single author
What sorts of things wash up on unimagined shores? Hitch-hiking aliens, kidnapped embryos, Victorian time-machines, spaceport detectives, itinerant scribes, and more. The seventeen stories in this collection are by turns funny, tragic, light-hearted and serious, but all share this: they will carry you to distant shores of imagination, and, once there, show you things you hadn't known before. 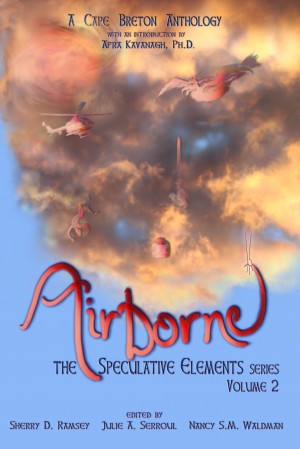 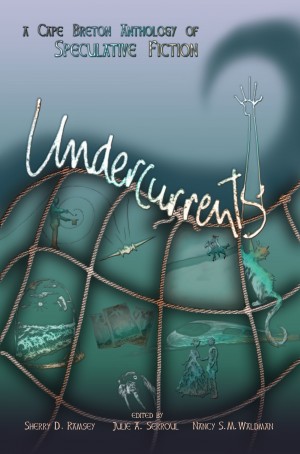 Undercurrents: A Cape Breton Anthology of Speculative Fiction by Sherry D. Ramsey (editor), Julie A. Serroul (editor), & Nancy S.M. Waldman (editor)
Price: $2.99 USD. Words: 82,990. Language: English. Published: October 1, 2010 by Third Person Press. Categories: Fiction » Anthologies » Short stories - multi-author
The fourteen stories in Undercurrents ply the literary oceans of time and space, possibility and imagination. Inside are stories that ripple and swell with the unusual: fiddle-playing ghosts, malevolent cats, urbane vampires, and ordinary folks who have drifted into the realms of the extraordinary. Set your oars in these unusual waters and see for yourself what swirls in the undercurrents.

You have subscribed to alerts for Sherry D. Ramsey.