Kelli Sue Landon is a mystery novelist and short story author. She is from Peoria, IL and works for the U.S. Postal Service. Her published novels include Sudden Moves, Nightmare at Camp Forrestwood, Summer Shack (A Killer Vacation) and Stranded in Time. Influences: Janet Evanovich, Mary Higgins Clark, Stephen King and Linwood Barclay.

Summer Shack (A Killer Vacation)
Deborah Walker invites childhood friend Kimberly Foster on a vacation to her parents' cottage retreat in Wisconsin. High school graduation is behind them and Deb's interested in journalism. After arriving, they find out that a killer has just been arrested and Deb plans to film inside the shack where he stashed the bodies.

Sudden Moves
When Katie Brashers announces to her friends that she's headed to Orlando, Florida, for spring break, no one thinks twice. But when school resumes and Katie is nowhere to be found, her sixteen-year-old classmate and friend, Michelle Martin, grows suspicious. The school staff claims that the family moved to Florida, but Michelle doesn't buy it. Together with Katie's boyfriend, Brad, they set out to solve her disappearance. 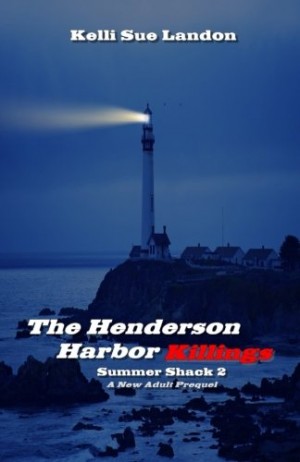 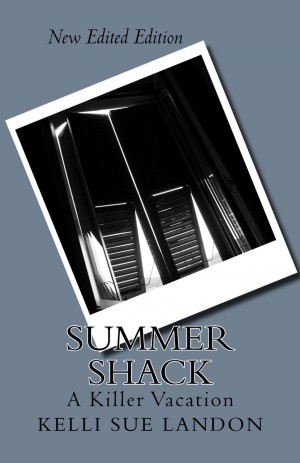 Summer Shack by Kelli Sue Landon
Price: $0.99 USD. Words: 47,440. Language: English. Published: September 10, 2014. Categories: Fiction » Mystery & detective » Women Sleuths
It's summer vacation and Deborah Walker invites childhood friend, Kimberly Foster, to stay in her parents' cottage retreat in Wisconsin. Deb's goal is to film a documentary of the area as a pre-college project. Shortly after arriving, they hear the news that a serial killer, dubbed The Lighthouse Killer, has been arrested. Her plans soon change for her film. 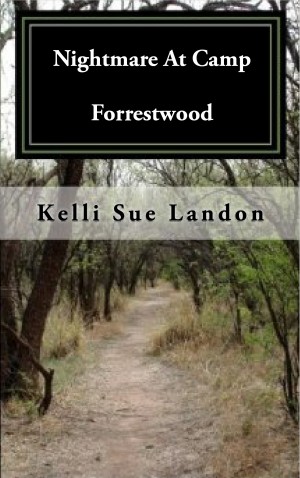 Nightmare At Camp Forrestwood by Kelli Sue Landon
Price: $0.99 USD. Words: 32,920. Language: English. Published: June 2, 2014. Categories: Fiction » Horror » Crime
The senior class camping trip is coming up. Bullies, geeks, and the popular clique are forced to stay in one area without cell phones or computers. There is a killer among the group. It's Friday the 13th meets The Breakfast Club

You have subscribed to alerts for Kelli Sue Landon.

You have been added to Kelli Sue Landon's favorite list.

You can also sign-up to receive email notifications whenever Kelli Sue Landon releases a new book.