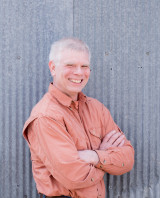 Lee has been a Bible teacher for over 35 years. His areas of study include the Bible languages, Bible prophecy, apologetics, ancient history, catastrophism, and electric universe cosmology. He and his wife live in Harvey, ND where he preaches twice a month at Harvey Gospel Chapel. They have four children — all of whom are married — and twelve grandchildren.

His passion is the presentation of Bible truth with a special interest in prophecy. To communicate these truths he writes books (fiction and non-fiction) and blog articles on his website, soothkeep.info.

Lee's first foray into fiction, The Rogue, volume one of the Planets Shaken series, is a 2019 Audie Awards finalist in the Faith-Based category.

His hobbies, which he rarely finds time for, are backpacking and mountain climbing. He finds enjoyment in the simple pleasures of life — conversation with friends, coffee, dark chocolate, mountains, the bugle of a bull elk, the call of the loon, the smell of lilacs in the spring, sunrises and sunsets, and northern lights. 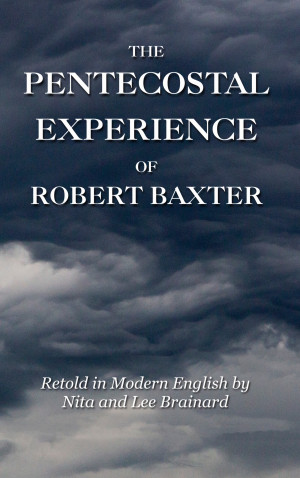 The Pentecostal Experience of Robert Baxter by Nita Brainard & Lee W Brainard
Price: $2.99 USD. Words: 46,140. Language: English. Published: January 21, 2020. Categories: Nonfiction » Biography » Religious biography, Nonfiction » Religion & Spirituality » Christian Life / Spiritual Warfare
In the nineteenth century, Robert Baxter, an intelligent and godly English lawyer, was drawn into a proto-Pentecostal group and became a leading prophet among them. His honest story of deception and deliverance is described in "Narrative of Facts," a thrilling book published in 1833. For the benefit of today's readers, Baxter's fascinating experience is retold in modern English. 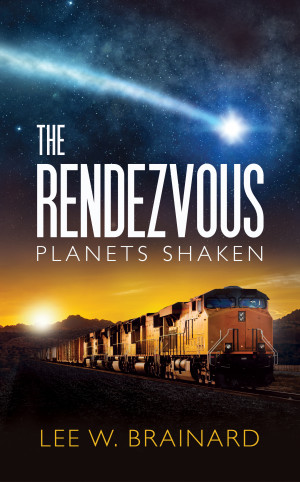 The Rendezvous by Lee W Brainard
Price: $4.99 USD. Words: 100,840. Language: English. Published: October 17, 2018. Categories: Fiction » Christian » Futuristic, Fiction » Science fiction » Apocalyptic
The Rendezvous, volume two of the Planets Shaken series, ramps up the action while it continues the story of the Rogue, a planet-sized comet which threatens to unleash the nightmare prophesied in Luke 21:26, "The powers of the heavens shall be shaken." Irina is detained in a FEMA camp. Ariele eludes the authorities and escapes to Montana. Her new friends mastermind a plan to break Irina out. 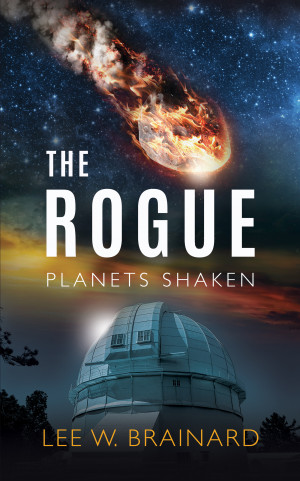 2019 Audie Award finalist—Faith-Based 2019 Readers' Favorite Gold Medal Winner—Christian Fiction A planet-sized comet threatens Mars, and the government imposes a cover-up. When Irina warns her friend Ariele of the impending danger, both wind up in the cross-hairs of federal agents. Volume 1 of Planets Shaken, an apocalyptic series based on Luke 21:26, "the powers of heaven shall be shaken."

You have subscribed to alerts for Lee W Brainard.

You have been added to Lee W Brainard's favorite list.

You can also sign-up to receive email notifications whenever Lee W Brainard releases a new book.