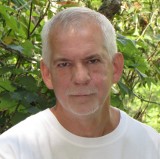 A lifelong resident of Virginia, I grew up in the rural southeastern part of the state with a large extended family. I majored in Religious Studies and minored in Creative Writing-fiction at Virginia Commonwealth University. I now live in a rural area near Richmond where six year old beagle, Leah, and her new companion beagle, Billy, have room to run. I spend my free time with my favorite activity, gardening, participate in Midlothian Wordsmith's Workshop, and read and write as often as possible. At university, I was fortunate to have many incredible writing teachers, the most recent being authors Clint McGown, and Sheri Reynolds, bestselling author of RAPTURE OF CANAAN among others. I learned from Clint McGown that prose can be as beautiful as poetry and I gained a love of southern fiction from Sheri Reynolds.
In 2012 I began writing stories about a boy growing up in the south in the 1960’s. Those stories became the collection THE ADVENTURES OF ROLAND MCRAY. All three volumes are also in print and audiobook. My books are available in or can be requested at many Public libraries and paperback versions can be ordered from several major offline book retailers.
I also have a new book that is a radical change from the ROLAND MCCRAY series- FALLING WATER (Stories and Poetry)- a well-received collection of unusual short stories and poetry that is also available in print and audiobook (beautifully narrated by Charles Kahlenberg). Among other projects, I'm currently working on a science fiction novel that I hope to complete in 2017.

Where to find Blaine Coleman online 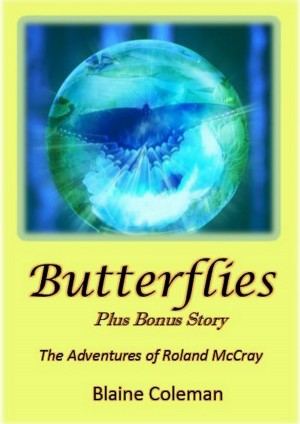 Butterflies- The Adventures of Roland Mccray by Blaine Coleman
Price: Free! Words: 7,680. Language: English. Published: June 30, 2015. Categories: Fiction » Anthologies » Short stories - single author, Fiction » Young adult or teen » Anthology
These two stories offer a free introduction to “The Adventures of Roland McCray”, a collection of stories that see every moment as its own adventure, rather than adventure stories in the action-packed thriller sense. In "Butterflies", Roland discovers that not everything as it seems, and in "Poke it with a Stick", Roland learns to cherish what he has even when it isn’t what he wanted 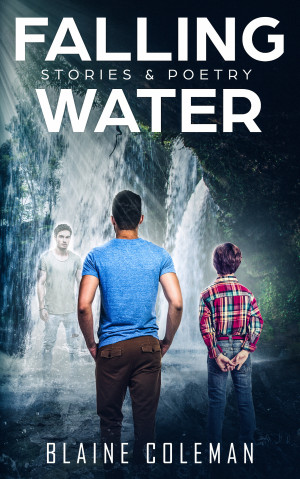 Falling Water: Stories & Poetry by Blaine Coleman
Price: $2.99 USD. Words: 39,010. Language: English. Published: March 12, 2015. Categories: Fiction » Anthologies » Short stories - single author, Fiction » Inspirational
REVISED STORIES, ARTWORK & POEMS (2018) This collection takes a penetrating look at life and that offers an insightful view of the realities we all face- the highs and the lows, hope, happiness, joy and the inevitable grief and suffering that must accompany the good. These vignettes are from handwritten journals. There is sadness, as in life, but also hope in the redeeming goodness of Life! 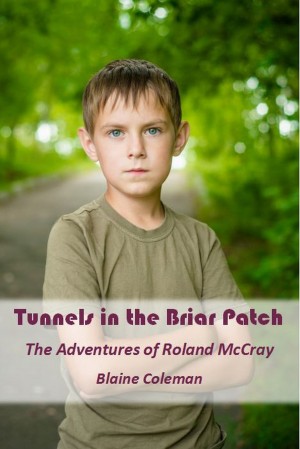 Tunnels in the Briar Patch (The Adventures of Roland McCray) by Blaine Coleman
Price: $2.99 USD. Words: 53,130. Language: English. Published: July 13, 2014. Categories: Fiction » Themes & motifs » Family sagas, Fiction » Inspirational
Set in the 1960’s, Roland McCray’s adventures recall a simpler time when kids played for hours outdoors, instead of hours on video games. His mother took him to a Baptist church every Sunday, but it was his grandfather who taught him that real faith is not just for show; it is a quiet and unwavering belief that all things work for the good of those who seek good. 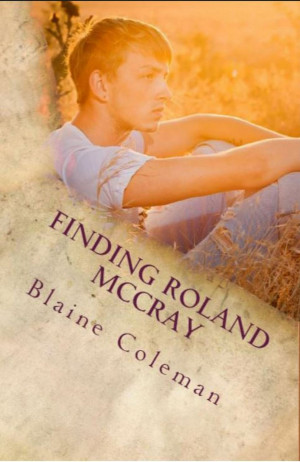 Finding Roland McCray (The Adventures of Roland McCray) by Blaine Coleman
Price: $2.99 USD. Words: 87,630. Language: English. Published: June 30, 2014. Categories: Fiction » Anthologies » Short stories - single author, Fiction » Inspirational
(Bks 1 & 2 in 1 volume) This is a slice-of-life look at Roland McCray from ages 8 to 18. A child during the turbulent 1960’s, Roland comes of age in the 1970’s in a town rich in Civil War history. Seeing bloody scenes of the Vietnam War on television, Roland knows war is evil. He wants the faith his grandfather lives and seeks his own Path, but fears he'll have to lose his religion to find God

You have subscribed to alerts for Blaine Coleman.

You have been added to Blaine Coleman's favorite list.

You can also sign-up to receive email notifications whenever Blaine Coleman releases a new book.