When I was eight years old, I wrote my first short story. I had been reading for a while, but at that moment I realized that what I read, must have been written by someone! Therefore, I could write too, for other people to read, right? So I wrote a western. It was a mistaken identity story, an innocent man sentenced for a crime he didn’t commit. I described his journey trying to prove his innocence, and I gave the little story a happy ending.

After reading it once, I immediately realized that something was missing. “I know! It needs a drawing!” So I drew the bad guy behind bars, with a text bubble that said “Grrrrr!”

But something was still missing... What could it be? I didn’t know, but I knew how to solve it: everything looks better under a layer of red crayon, doesn’t it? “This just makes it hard to read,” complained my audience - my parents, of course.

Anyway, I still write like an eight year old, but hopefully I learned how to create an image with shading, depth, and texture without resorting to the red crayon!

Where to find Yuri Csapo online 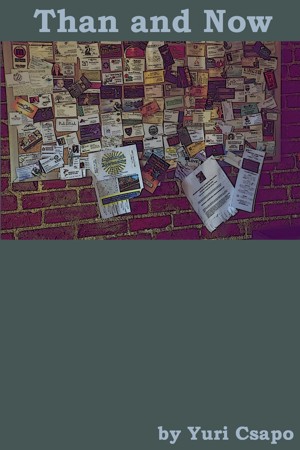 Too tired to remember, too painful to forget? Do you really want to let go? Only Dr. Than removes unwanted memories. 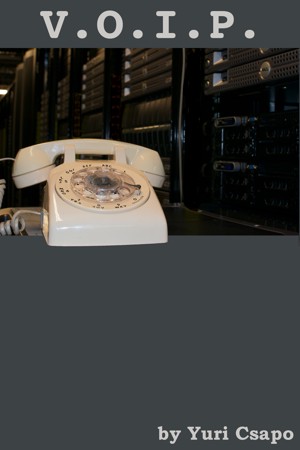 A small tale of technology mediating the connection between two minds. 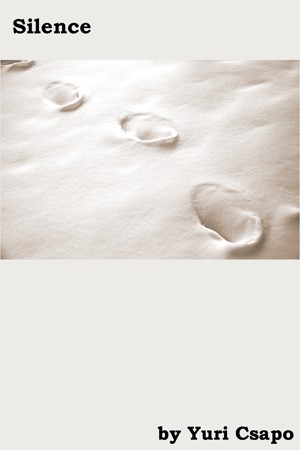 In a snow-covered cabin on a Rockies peak, a couple wonders where all the silence comes from. 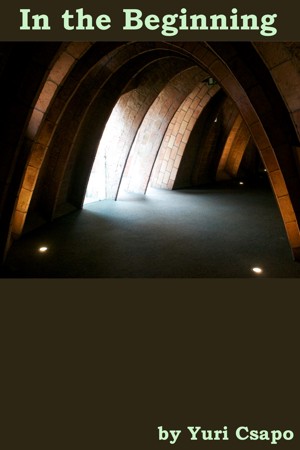 First contact. For the first time, humans will be meeting members of another intelligent species. One man has a question: why now? The answer will be more surprising than he could have imagined.

You have subscribed to alerts for Yuri Csapo.

You have been added to Yuri Csapo's favorite list.

You can also sign-up to receive email notifications whenever Yuri Csapo releases a new book.