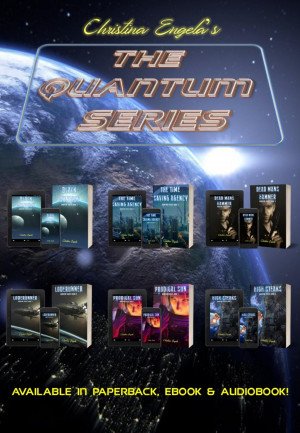 By Christina Engela
The Quantum Series by Christina Engela is sci-fi with a dash of fantasy, featuring a host of regular characters including heroes, heroines, villains, aliens, and unusual and often humorous situations mostly set on Deanna, a backwater Terran colony on the fringes of known space - which has something of a reputation, and not always a good one. Known as a bit of a space oddity, Deanna orbits a star named Ramalama - and has two mad little moons of its own named Ding and Dong. Life out on the frontier isn't always easy, and there are various things that make living on Deanna a mite more interesting than on more civilized Human colonies. The Quantum Series is sci-fi, but instead of focusing too strongly on tech, Christina focuses more on her characters, creating believable and very realistic people, fleshing them out with her own broad range of experiences and creative interpretation. Tech and how it works is less important to her than the people who live in those times and use it, and their own stories and experiences. You can find out more about the Quantum Series at https://christinaengela.com/novels/the-quantum-series/ 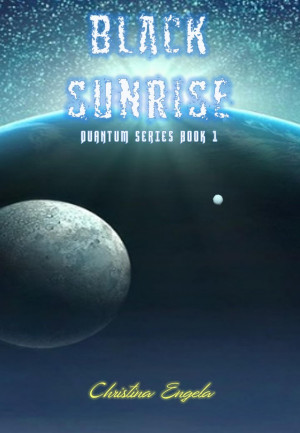 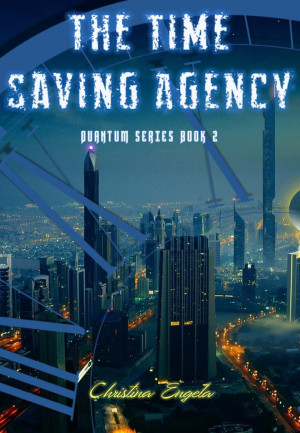 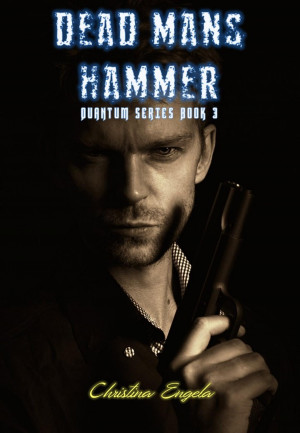 Dead Man's Hammer by Christina Engela
Series: Quantum, Book 3. Price: $2.75 USD. Words: 51,100. Language: English. Published: April 18, 2019. Categories: Fiction » Science fiction » Adventure, Fiction » Transgressional fiction
Deanna was just another third-rate colony in the Terran Empire, and it was pretty much as boring a lump of rock as could be expected. That is, until Gary Beck, aka Beck the Badfeller ran over an obsidian crow with his jeepo on the highway to San Fedora and didnt have a spare tire. Things pretty much went down hill from there. 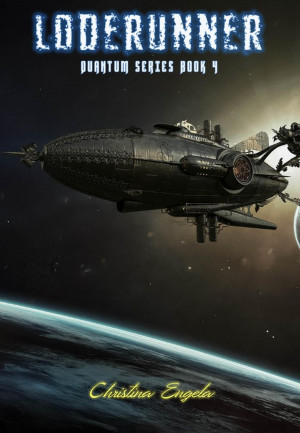 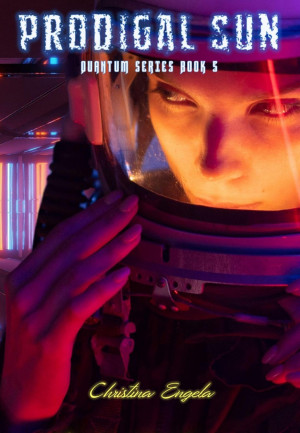 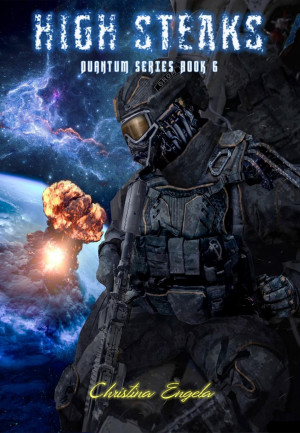