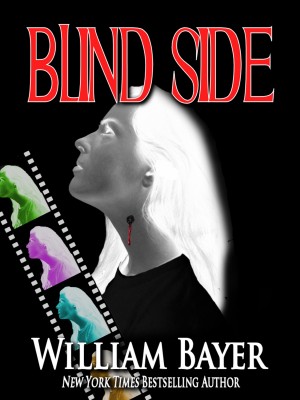 Like a puff of smoke, as if she were just a dream, a vision that Geoffrey has conjured up.

As he begins to search for Kimberly, Geoffrey discovers that perhaps she was a dream. Soon, he begins to wish that she weren't real, because his obsession with her turns his life from dream into a nightmare. As he discovers the truth about Kimberly she leads him down a path of greed, deceit and blackmail. It is a road littered with sexual perversions and struggles for power, with unbelievable pleasures and even greater pain, with powerful love and passion for life and, inevitably, the terror of death.

“Has all the ingredients for a dark and sultry noir novel.” - New York Times

“A smashing film noir on paper. An irresistible brew with a wicked kick...Unstoppable entertainment.” - Kirkus Reviews

“The climax is staggering. Bayer is a master of delicious intricacy; his fans will love every twist he throws at them here.” - Booklist

“A world of murder, blackmail, double-crosses and redouble-crosses, all against a backdrop of obsessive sex, plain and kinky...Its pace is fast, its temperature high.” - Los Angeles Times

“A terrific page-turner... The best yet from one of the best writers of suspense.” - Cleveland Plain Dealer

New York Times best-selling author WILLIAM BAYER has written numerous crime novels. His books have won several prizes, including the "best novel" Edgar, have been published in fifteen foreign languages, and his Janek series novels have been made into seven television movies all broadcast on CBS. He and his wife, cookbook author, Paula Wolfert, lived in the Sonoma Valley in Northern California. 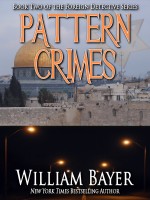 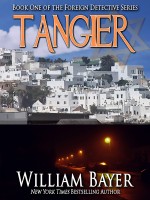 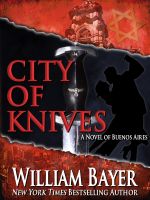 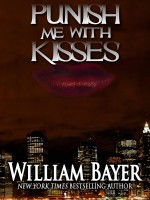 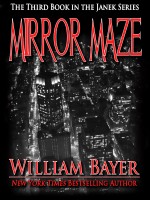 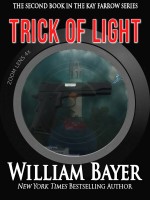 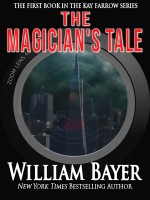 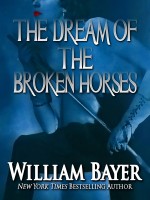 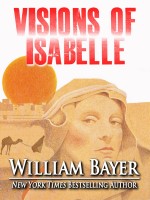 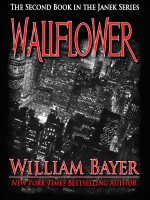 You have subscribed to alerts for William Bayer.

You have been added to William Bayer's favorite list.

You can also sign-up to receive email notifications whenever William Bayer releases a new book.