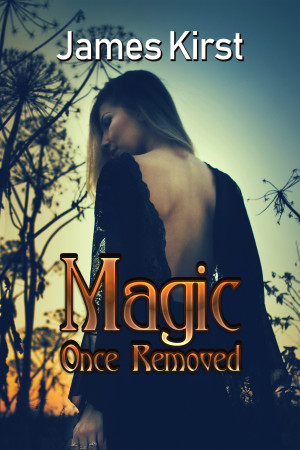 James Kirst lives in the Evergreen State in a humble little abode within the forested city of Dupont. There, he earned his Master’s Degree at the University of Washington. Commuting up north to Tacoma, he has worked as a senior programmer and software development lead for almost ten years.

With a borderline obsessive interest in the paranormal, James has conducted intensive study into the subject. To that end, he has visited some of the most haunted places in the United States including Salem, the LaLaurie Mansion of New Orleans, and his personal favorite, the Shanghai Tunnels of Portland, Oregon.

As an avid fan of mystery both in fiction and in real life, he has done extensive research into police procedurals, the machinations of detective work, and life as a private investigator.

A big sports fan, James is sure to either be watching or participating in one when not writing about or educating himself in one of the aforementioned subjects. In fact, he has won multiple championships in bowling and slow pitch softball and has made several appearances as a softball All-Star where he was given the privilege of playing in Cheney Stadium. He is still seeking that elusive kickball title, however.

Reviews of Magic Once Removed by James Kirst

You have subscribed to alerts for James Kirst.

You have been added to James Kirst's favorite list.

You can also sign-up to receive email notifications whenever James Kirst releases a new book.