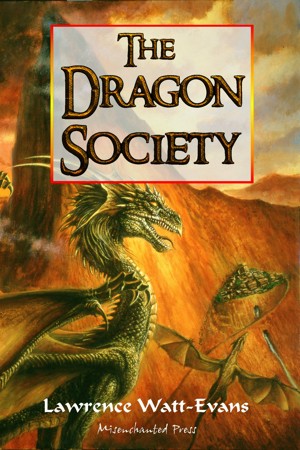 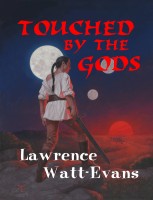 Reviews of The Dragon Society by Lawrence Watt-Evans

You have subscribed to Smashwords Alerts new release notifications for Lawrence Watt-Evans.