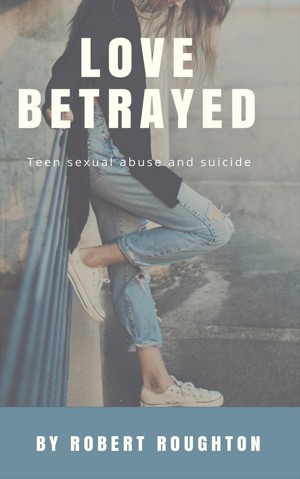 It exposes a full range of emotions and experiences including insensitive parents who don’t listen, sex, school work, jobs, male friendship and what friendship can be between a girl and a boy, relationships; truth and lies, love and lust, suicide and death.

The story explores the paradox of the narrator being successful in school in so many ways - academically, at sport, with male friendships as well as with the girls - while suffering great trauma through the loss of two very important friendships/relationships.

The narrator’s confusion between love and lust is explored in the story. His lack of understanding of the girls around him – what they are looking for, what they need.

While experienced with sex, he is completely unsure about what he is experiencing with the girl he loves: something far deeper. Yet he still wants sex and jeopardises this closest relationship in order to have it

The narrator’s self examination is full of uncertainty and confusion, trying to understand what is happening with the girl he loves. Selfish and self-oriented he struggles for a more mature outlook without knowing what maturity is or how to get it. It is so hard for him to make sense of, he has no perspective with which to comprehend or draw the right conclusions.

You have subscribed to alerts for Robert Roughton.