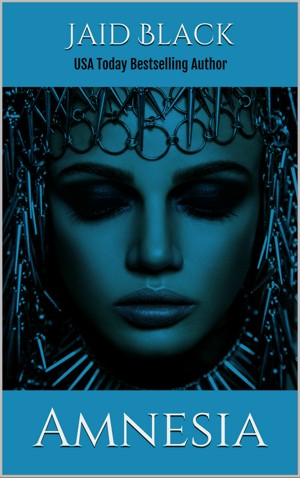 Gaia Evans awoke from a coma and into a world she no longer recognizes. Unable to remember most of the five years leading up to her hospitalization, she doesn't know who she can trust—including the enigmatic man who claims to be her husband.

You have subscribed to alerts for Jaid Black.