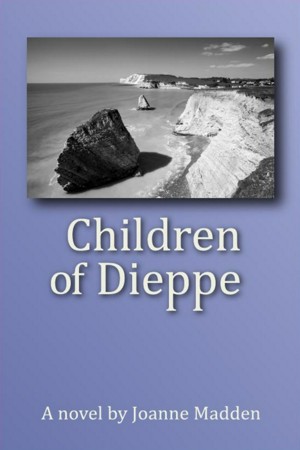 Joanne Madden is a lifelong resident of Toronto. She is a graduate of York University and a certified library technician. She worked for many years as a library and research specialist at the Toronto Star newspaper. Since leaving the Star in 2010, she has tutored English as a Second Language (ESL). Joanne is an avid blogger. She maintains two blogs - Number 16 (www.joanne16.com) and TV Banter (www.tvbanter.net). In her leisure time, she enjoys going to movies and plays. She has an interest in history, current events and trivia. "Children of Dieppe" is her first novel.

Reviews of Children of Dieppe by Joanne Madden

You have subscribed to alerts for Joanne Madden.

You have been added to Joanne Madden's favorite list.

You can also sign-up to receive email notifications whenever Joanne Madden releases a new book.