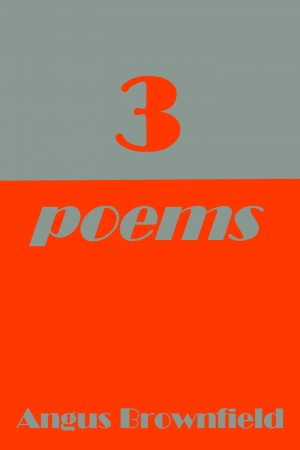 You have subscribed to alerts for Angus Brownfield.