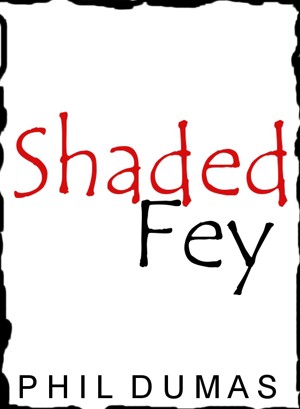 After receiving a Certificate of Merit from the Royal School of Music, Phil later went on to become arrested in Soho for breach of the peace ... for singing.

Strangely enough, he lives in Devon – where people go to die. Contact: phildumas@talktalk.net

Nice twist at the end!

Really enjoyed this story. Laughed till I cried!

This was a really great story. Well done.

Oh, my gosh, Phil! There aren't enough superlatives to give you!
So powerful because it was understated... so "matter-of-fact" and so thrilling.
Great job!
Sasha
glennandsasha gabriel

What a twist. Great idea/story.

(review of free book)
GlennAndSasha Gabriel reviewed on Nov. 24, 2011
(no rating)
Phil. Glenn here. Just read the story and loved it! Would love to see what the Gray Lady does next, with whom, and what happens to them. Could make a good series of short stories. This is the first of your books I’ve read. I’ll be reading the others for sure!

You have subscribed to alerts for Phil Dumas.

You have been added to Phil Dumas's favorite list.

You can also sign-up to receive email notifications whenever Phil Dumas releases a new book.