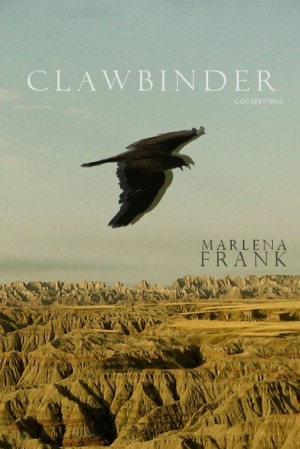 By Marlena Frank
Saira has been trained from birth for this: to battle one of the Great Ones and retrieve that precious prize. But Rajani is old and clever, and like the Great Rocs before her, she is wise to the ways of thieves.