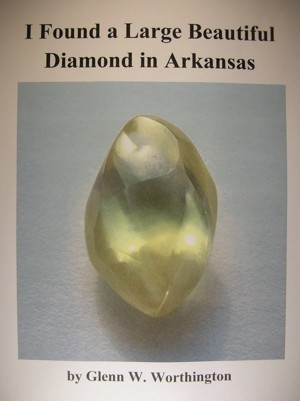 I Found a Large Beautiful Diamond in Arkansas 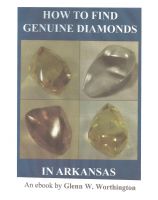 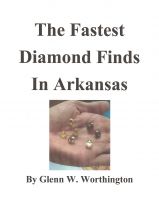 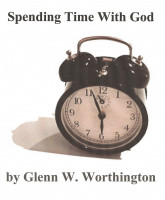 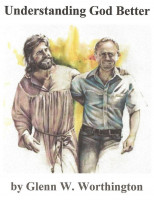