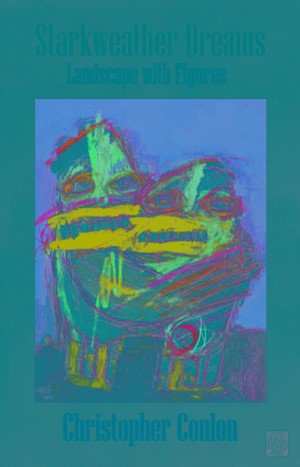 Christopher Conlon’s poems, stories, and articles have appeared in such diverse publications as America Magazine, Poet Lore, The Long Story, Filmfax, Dark Discoveries, and Poets & Writers. He is the author of three previous books of poems (Gilbert and Garbo in Love, The Weeping Time, and Mary Falls: Requiem for Mrs. Surratt) as well as a novel, Midnight on Mourn Street, which he recently adapted for the stage. As an editor his credits include He Is Legend: An Anthology Celebrating Richard Matheson, Poe’s Lighthouse, and The Twilight Zone Scripts of Jerry Sohl. A former Peace Corps Volunteer, Conlon holds an M.A. in American Literature from the University of Maryland. Visit him online at http://christopherconlon.com. 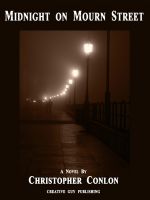 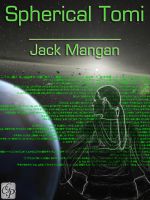 You have subscribed to alerts for Christopher Conlon.

You have been added to Christopher Conlon's favorite list.

You can also sign-up to receive email notifications whenever Christopher Conlon releases a new book.