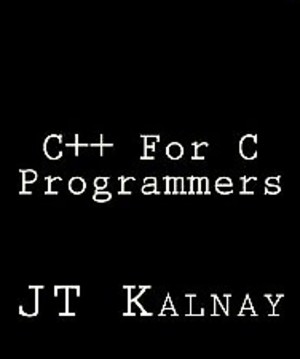 JT Kalnay is an attorney and an author. He has been an athlete, a soldier, a professor, a programmer, an Ironman, and mountain climber. JT now divides his time between being an attorney, being an author, and helping his wife chase after seven nieces and nephews.

JT was born and raised in Belleville, Ontario, Canada. Growing up literally steps from the Bay of Quinte, water, ice, fishing, swimming, boating, and drowning were very early influences and appear frequently in his work.

Educated at the Royal Military College, the University of Ottawa, the University of Dayton,and Case Western Reserve University, JT has spent countless hours studying a wide range of subjects including math, English, computer science, and law. Many of his stories are set on college campuses.

JT is a rock climbing guide and can often be found atop crags in West Virginia, Kentucky, California, Texas, New Mexico, Mexico, and Italy. Rock climbing appears frequently in his writing.

JT has witnessed firsthand many traumatic events including the World Trade Center Bombing, the Long Island Railroad Shooting, a bear attack, a plane crash, and numerous fatalities, in the mountains and elsewhere. Disasters, loss, and confronting personal fear are common themes in his writing. 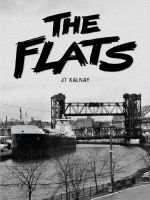 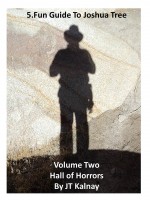 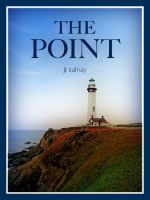 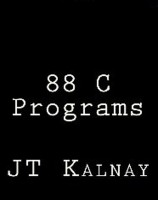 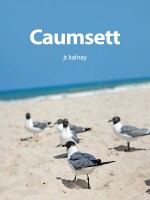 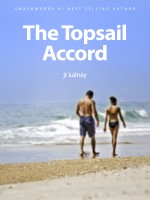 You have subscribed to alerts for Jt Kalnay.

You have been added to Jt Kalnay's favorite list.

You can also sign-up to receive email notifications whenever Jt Kalnay releases a new book.