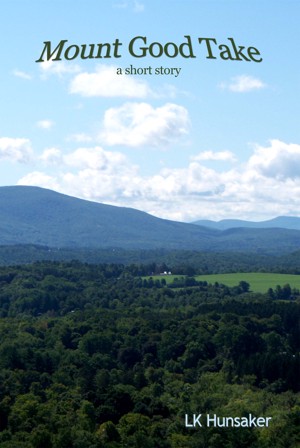 Beautifully written story by an author who has a wonderfully compassionate voice. An interesting take on the search for meaning in life.

(review of free book)
Marcia Carrington reviewed on May 26, 2012

Thoughtful short story character study with some great moments of human introspection, and a surprising, but very good conclusion, which ties up all the loose ends extremely well.