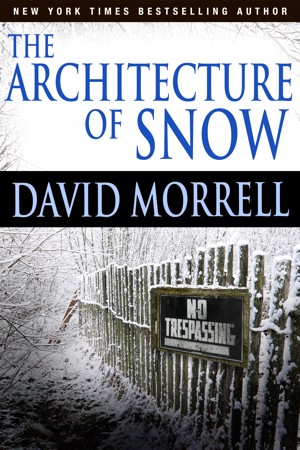 The Architecture of Snow (The David Morrell Short Fiction Series)

David Morrell is the critically acclaimed author of First Blood, The Brotherhood of the Rose, and many other bestselling novels. An Edgar, Anthony, and Macavity nominee, he is a recipient of three Bram Stoker awards from the Horror Writers Association as well as the Thriller Master Award from the International Thriller Writers organization. His writing book, The Successful Novelist, discusses what he has learned in his four decades as an author.

“Morrell, an absolute master, plays by his own rules and leaves you dazzled.”

“David Morrell is, to me, the finest thriller writer living today, bar none.”

“Everything [David Morrell] writes has a you-are-there quality and that, coupled with his ability to propel characters through a scene, makes reading him like attending a private screening.”

You have subscribed to alerts for David Morrell.