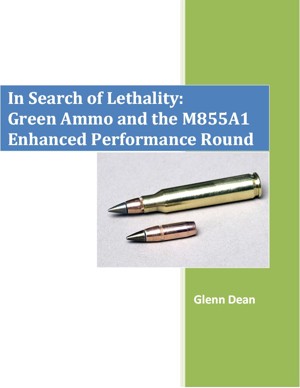 In Search of Lethality: Green Ammo and the M855A1 Enhanced Performance Round

Glenn Dean was commissioned as an Armor officer through the Army ROTC program at the Florida Institute of Technology with a degree in Aerospace Engineering. He was subsequently assigned to operational Armor and Cavalry assignments in the 24th Infantry Division, 3rd Infantry Division, and the 1st Cavalry Division, as well as a tour in Recruiting Command. After completing graduate work in Industrial & Systems Engineering at the Georgia Institute of Technology, he transitioned to the Army Acquisition career field. He currently works in weapons systems development and has worked in combat development, program management, and technology development in the fields of small arms, medium caliber cannons, ammunition, and combat vehicles. 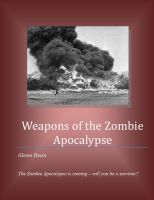 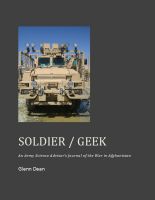 Reviews of In Search of Lethality: Green Ammo and the M855A1 Enhanced Performance Round by Glenn Dean

A very easy-to-understand and readable explanation.

I should probably note at the start that this book isn’t going to be for everyone. It’s a description of how a new 5.56mm round was developed, the design considerations, how they were met and the compromises that had to be made.

The impetus for the new round was a need to reduce or eliminate lead from small arms ammunition, to avoid falling foul of tightening state environmental regulations. During initial discussions, the issue of the existing M855 round’s performance came up, and so the program looked at improving performance in a number of areas, as well as reducing the environmental impact of the many rounds that were fired at ranges in the U.S. The end result was a round that was much improved over the existing round, at a similar cost.

The book describes the whole process, and the controversy that surrounded the new round, in a very readable manner. It’s not excessively long at a little over 5,000 words.

You have subscribed to alerts for Glenn Dean.

You have been added to Glenn Dean's favorite list.

You can also sign-up to receive email notifications whenever Glenn Dean releases a new book.