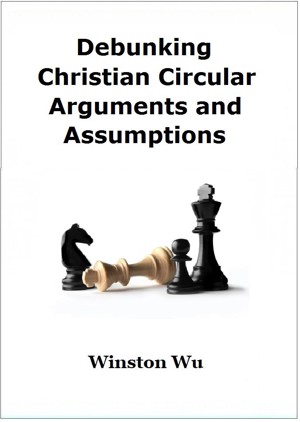 By Winston Wu
Winston Wu's major treatise and book addressing and refuting every standard argument made by Christian Fundamentalists, Apologists and Evangelists, point-by-point from every angle. Uses solid arguments, reasoning and logic, with scholarly citations and quotations. Also contains shocking facts about the Bible and its evolution that most Christians don't know. More
Revised 2011

By Winston Wu, a former Christian Evangelist and Founder of SCEPCOP - The Scientific Committee to Evaluate PseudoSkeptical Criticism of the Paranormal (DebunkingSkeptics.com).

This is his major treatise and book addressing and refuting every standard argument made by Christian Fundamentalists, Apologists and Evangelists, point-by-point from every angle. Uses solid arguments, reasoning and logic, with scholarly citations and quotations. Also contains shocking facts about the Bible and its evolution that most Christians don't know.

A devout Bible thumper in his youth, Mr. Wu was a born again Christian who tried to win souls for Christ and defended the faith with the standard Apologist arguments of Christian writers such as Josh McDowell and C.S. Lewis.

But after a long slow deconversion and awakening, Mr. Wu began researching into the background and history of Christianity and Christian theology and found out that there were many discrepancies, fallacies and damaging evidence against the tenets of his religion which he thought was infallible. After realizing that the extreme Christian fundamentalist view that he held had no real foundation after all, he realized that he had been brainwashed and so began a long search for truth and answers.

Eventually, with knowledge came power, courage and confidence to overcome the brainwashing and fear mongering that had been instilled in him by this religious faith.

This book is a compilation of what Mr. Wu discovered and unearthed in his search for the truth about the controlling Christian religion.

It is not written to change the mind of the Bible believer - who is not open to changing it anyway - but for believers who have doubts and for ex-fundamentalists who have already turned away and are wondering if they made the right choice or not. For them, this book will shed a lot of light on all the doctrines they've been taught and show them the big picture of where it all came from.

Here are some praises from readers of this treatise:

“I work at a public library and thus have access to hundreds of books on religion and spirituality, yet very, very few are as helpful as the one article that you have written. There is even a book titled "Leaving the fold" that is for former fundamentalists leaving their religion, yet your article is arguably better and more useful then the entire book.”
- Ian

“Congratulations on an excellent site. Your information on evangelical fundamentalist Christianity is the BEST site on the internet. It spells everything out. Try to get the search engines to bring it up near the top of searches.”
- Kevin

“I discovered this website while doing some research into Christian Fundamentalism and Atheistic Dogma. I was blown away by how well the arguments against Christianity were, specifically because they lacked emotion fueled "Logic".”
- SCEPCOP Forum Comment 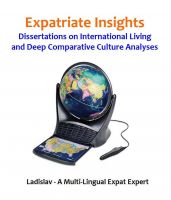 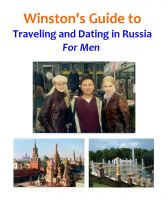 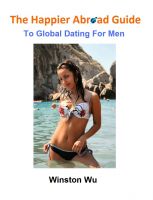