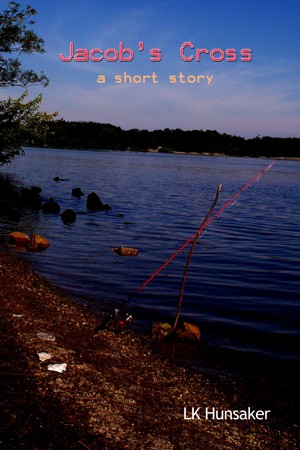 An excellent perspective on grief and loss that explores these themes in a refreshing way. "Jacob's Cross" is a short, but well constructed and complete story.

(review of free book)
Marcia Carrington reviewed on on April 25, 2012

An intimate short story of loss and grieving for a loved one, written with sensitivity and grace.

(review of free book)
M H reviewed on on June 30, 2009
(no rating)
Introspective story on how we deal with death. I really enjoyed reading this story. It left me with some questions in the end, but I'm guessing that was the point. Excellent writing.