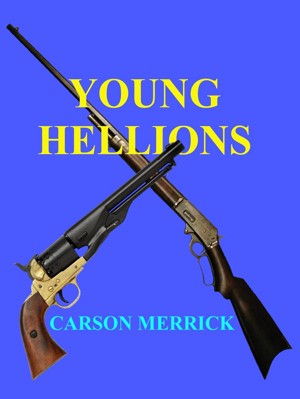 He had already devised a theory to account for their oddness. They get Helen alone and reveal their talents to her and she confesses a shocking talent of her own.

Unknown to the group of four, someone has witnessed the display. But Miss Lawrence, their teacher, is not about to blow the whistle on them. She is more interested in helping them develop their gifts. She tells their parents she is forming a "reading club" for the summer.

They practice out of town, far from prying eyes, learning the depth of the talents and how they can control their usage. And then they encounter two boys from a neighboring town exhibiting similar strange abilities.

Having to reformulate the theory of their advent, they extend their search to outlying towns and discover only a handful of others with rare abilities. The reading group grows. To belay suspicions, they call themselves a ball team.

Still not understanding what their abilities are for, a schism forms as some of the members think the situation makes them somehow better than normal people and they naturally think they should be running the show.

You have subscribed to alerts for Carson Merrick.

You have been added to Carson Merrick's favorite list.

You can also sign-up to receive email notifications whenever Carson Merrick releases a new book.