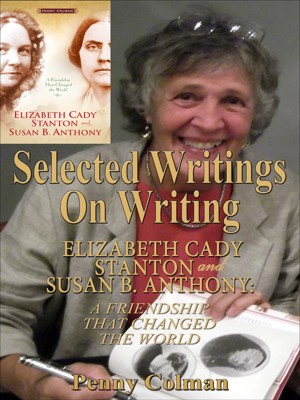 Selected Writings on Writing Elizabeth Cady Stanton and Susan B. Anthony: A Friendship That Changed the World 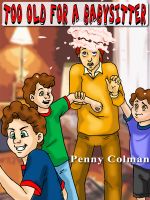 Reviews of Selected Writings on Writing Elizabeth Cady Stanton and Susan B. Anthony: A Friendship That Changed the World by Penny Colman

You have subscribed to Smashwords Alerts new release notifications for Penny Colman.